“Penguin Bloom” First Trailer Out: Everything We Know So Far 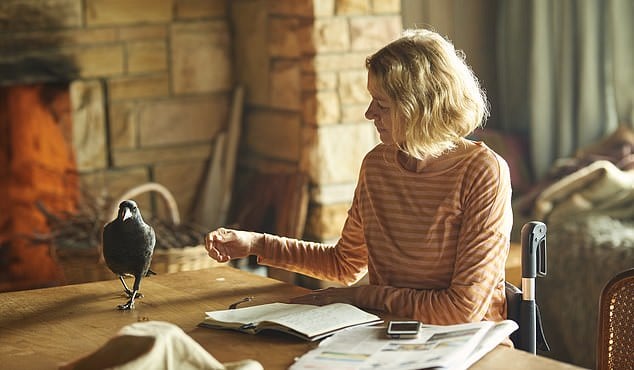 The show managed to become one of the most prominent TV series of the 21st century. The actor quit the show unexpectedly and left his fans heartbroken. There is news that the actor is all set to return in a movie trilogy of the series. It will be a continuing story of Rick Grimes on the big screen. Andrew Lincoln has joined hands to play a major role in a movie adaptation of Penguin Bloom.

Penguin Bloom is an adaptation of Bradley Trevor Grieve’s book that has the same name. The movie has been directed by Glendyn Ivin. The movie will feature the story of a photographer and his family who find hope and comfort. The photographer’s wife meets with an accident and struggles with paralysis.

Read more: Brooks Barnes Hints About Who The Main Batman Will Be? 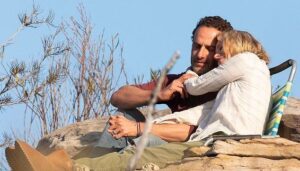 Penguin Bloom is based on the book of Bradley Trevor Grieve and Cameron Bloom which is titled “Penguin Bloom.” The movie that has the same name follows the real-life story of Sam Bloom. The lead character is played by Naomi Watts. Sam’s life changes when she falls down from a balcony when she is on a family holiday in Thailand. She gets paralyzed from the chest and down. She is an outgoing traveler and struggles to adjust. Sam’s husband, Cameron Bloom, which is played by Andrew Lincoln struggle with Sam until they meet a new friend magpie chick who gives them hope and solace. Sam, has a great bonding with the little bird and discovers a new road to recovery.

Naomi Watts revealed during an interview about how she felt great to play a character like Sam. She shared that she connected instantly with Bloom’s Family and talked with them while reading Sam’s journal. While talking about her feathered co-star the little bird, Naomi Watts shared that the bird was friendly and warm expect. She felt warmth and affection towards the bird.

Naomi Watts, who is known for playing roles in the movies King Kong and Ring, is playing the lead role of Sam Bloom, and Andrew Lincoln, is playing Sam Bloom’s Husband, Cameron Bloom. The supporting cast includes:

Ayesha - January 28, 2022
Blue Bayou is a 2021 American drama film. The film has been written and directed by Justin Chon. Blue Bayou became the victim of...