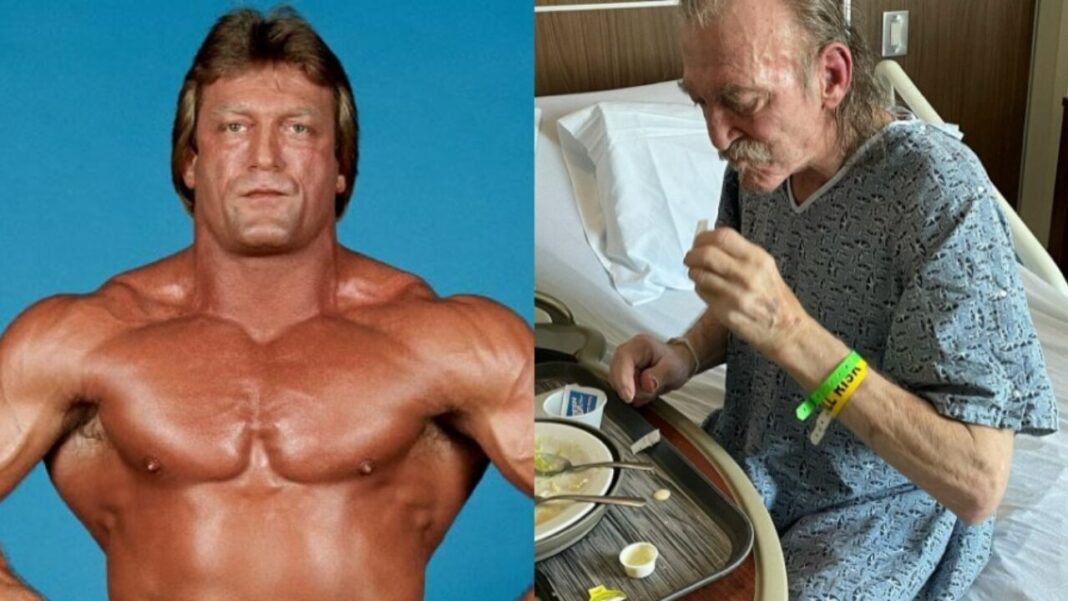 There is a shocking piece of news coming in from the WWE world. The wrestling legend Paul Orndorff passes away at the age of 71. He has given power-packed performances during his entire career and has impressed one and all. Although he has been away from the WWE for a long time due to health issues he has made a big impression on everyone. The young and aspiring WWE talent can look up to him and improve their performance in the ring. Paul has been going through a lot of health issues lately. Here are more updates regarding his death:

How did legend Paul Orndorff pass away? 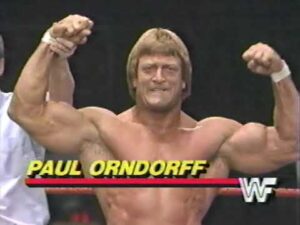 There is bad news coming from the WWE world and it is confirmed officially too. The legendary Hall of Famer Paul Orndorff who is fondly known as ‘Mr. Wonderful’ passes away. The news is confirmed by his son himself and the wrestler dies at the age of 71. It is certainly a very sad time for his family and everyone hopes they can go through these tough times.

Paul has been dealing with many health issues in recent years. He was suffering from cancer and dementia that are both painful diseases. There have been a lot of tributes pouring in from all the corners. His dotting son David also shared a heartfelt message on his Instagram account. He confirmed that his father has passed away at the age of 71. Here is what he has to say:

“It is with great sadness that I announce the passing of my father, Paul Parlette Orndorff Jr.  He is better known as “Mr. #1derful” Paul Orndorff. Most of you will remember him for his physique. Many will remember his intensity. But if I could only get you to understand and see his heart. He will always be Pop, Paw Paw, and Daddy at home. And as much as many of you hated him as a wrestler, he absolutely loved you for it. He was an amazing father that showed me more love than I ever deserved. I love you, Daddy. A donation page is available in my bio for funeral expenses. Any close friends who would like to speak at his funeral, please message me on Instagram Travis_Orndorff’’.

Read More: Eva Marie Reveals her Journey To WWE In A Heartfelt Interview

What are the achievements of Paul Orndorff in WWE? 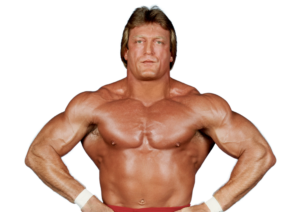 Paul has been an ally of Roddy Piper throughout his career in the 1980s at WWE. He is fondly known as “Mr. Wonderful” among his fans and colleagues. WrestleMania in Madison Square Garden in March 1985 is still remembered by a lot of wrestling fans. It must be fresh in the mind of Paul himself as he could enjoy a perfect career path.

During the 80’s he has often been working with Bobby and teaming up against Hogan. He retired in 2000 due to a back injury and at the same time suffered from lymph node cancer. The entire community of WWE pays their tribute to this legend along with his family and friends. It is a big loss for the entire WWE community as it is hard to find such an inspirational man.