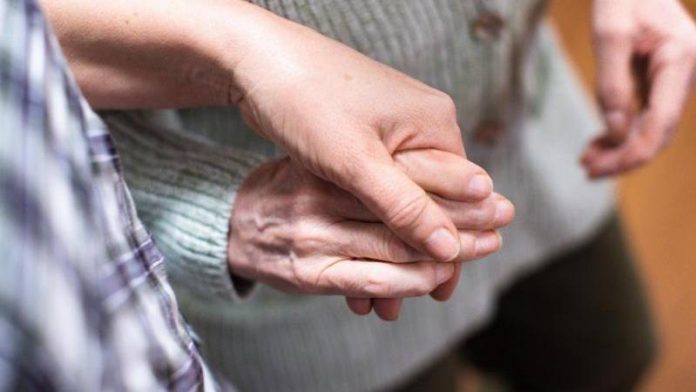 The German Foundation for patient protection, has criticised government loans for the care of family members as a failure. “No man takes out a loan, don’t have to work and care for members,” said management Board Eugen Brysch of the German press Agency in Berlin.

Brysch called instead for the introduction of a Pflegezeitgelds similar to the parents money. This should be a state-funded Wage-replacement benefit, he said.

Background is, that only few people use the option of interest-free loans, if you reduce your working hours or take time off to care for home members. Were introduced these loans by the law for a better compatibility of family, care and career in 2015. Since then, only 921 people have made use of, as a by the Bundestag published the Federal government’s response to a FDP request shows that the “Süddeutsche Zeitung” had already been reported.

Employees in the company from 15 employees have a legal right to a six-month exemption, if you maintain a patient in a home environment. During this maintenance time, such a loan can be availed. This have been used since the introduction of 520 people. Such a loan can also be used in the family care time used, you can reduce the work for up to 24 months at 15 hours a week. 401 people have used this in the past.

The loans are applied for at the Federal office for family and civic responsibilities, and in monthly Installments paid. They cover up to half of the reduction of Working hours lack of net salary.

According to official estimates, some 82,000 people have taken in 2017 with a nursing Care or family care time. The use of the promotion of employees through the interest-free loan had remained back behind the statutory assumptions, the government gives in to their answer. Alone for 2018 was expected to more than 4200 of the loan.

Brysch, said: “The scheme will pass to the needs of 360,000 employed family carers.” Just 200 loans per year, on average, be a sad balance sheet. However, neither Minister for the family, Franziska Giffey (SPD) health Minister Jens Spahn (CDU), wanted to change that.

“It needs at last is a real relief for family caregivers,” said Brysch. “Professional and care, you can only agree, if there is for carers, a state-funded wage rate performance similar to that of the parents’ money.”

address to the Nation