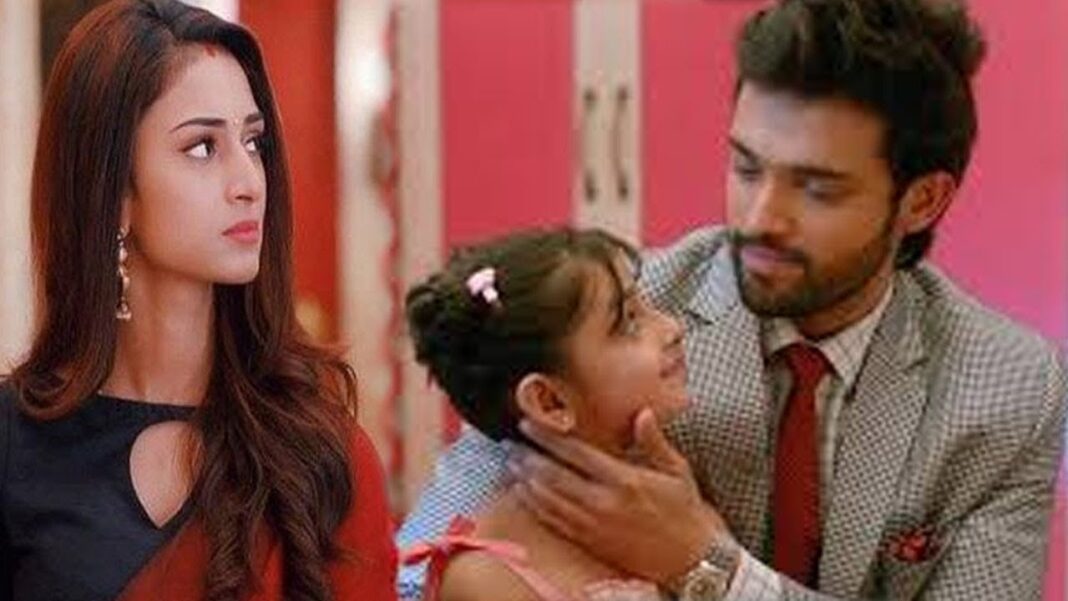 If the news of Parth Samthaan quitting Kasautii Zindagii Ki 2 wasn’t enough for disheartening fans there is sad news on the way. If sources are to be believed Kasautii Zindagii Ki 2 will be going off-air in November. We understand that all fans of Anurag and Prerna will be disheartened as the Television’s favorite couple will no longer be seen after November. The show has been making headlines for some time now. If we discuss the TRP ratings the show did well initially but for a few months, it has been going down the charts. The main lead Parth has been thinking about quitting the show and his decision seems final too.

Due to all these factors, Star plus has planned to shut down the show. Balaji Telefilms also seems unhappy with the TRP numbers going down and replacing the main lead will only add to the losses. All the actors on the show have been informed of the decision made by the channel. Earlier there was news that Pearl V Puri might replace Parth but things have changed now. The channel as well as Balaji tried to convince Parth but it seems he has made up his mind to move on. 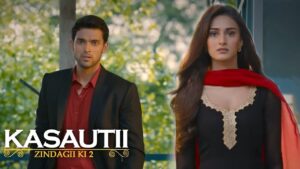 All the fans will remember that Kasautii Zindagii Kay was a hit among the viewers and this is why Balaji planned to come back with season two. The second season may not have matched the first part in a lot of ways but it has found a new set of audiences. Kasautii Zindagii Kay boasts of newness and freshness of another youth pair but they were given the same names Anurag and Prerna. Kasautii Zindagii Ki part one-starred Shweta Tiwari, Cezanne Khan, Ronit Roy, and Urvaashi Dholakia. They all made a huge mark and won many hearts of the television audiences. Hina Khan also quit the show and was replaced by Aamna Shariff and even Karan Singh Grover is also a part of the show.

However recently things don’t seem to go in favor of the show and that is why it will be going off-air in November. Recently the show made a lot of headlines that Parth has a huge crush on Aamna Shariff and working with her was a big pleasure. The first season of the show had a different story than season two but there were many similarities that people found in the show. With the arrival of many new shows on Star Plus, there may be other shows that will go off-air.

Read More: Khatron Ke Khiladi Made In India: Who Picked Up The Trophy?

Nowadays there are many Indian shows that are making an exit earlier than expected and makers are quite cautious when it comes to looking for exciting twists and turns in the story. Hina Khan also impressed the audience but Aamna also tried hard to impress the viewers. There were many fans that kept comparing the first and second season and they couldn’t really enjoy the show. If you are a bigger fan of season one you may not be bothered about the new of season two going off-air. We will keep you updated with all the latest news and gossip so keep checking this space!