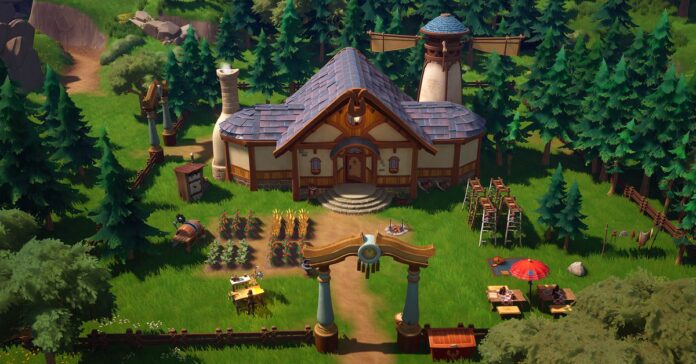 Singularity 6 is a new and anticipated video game studio that has made the players very excited. They have recently introduced a multiplayer community simulation game that is called Palia. The game is set in a new and vibrant world. Palia is a part of a new community of sim genre that has got the elements of open-world adventure games. Makers have worked hard to bring something innovative and it is impressive. The game is developed on Unreal Engine 4 and the gameplay will not be very difficult to handle. Palia revolves around an enriching storyline where the players have to create a new home for themselves. They have to work hard and forge a future for humanity.

Contents show
1 What is the Gameplay of Palia
2 How can players join pre-alpha Palia?
3 Who are the developers of Palia?
4 When will Palia release?

What is the Gameplay of Palia 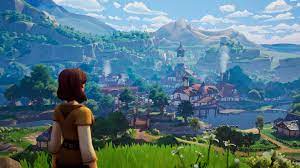 When we check out the YouTube trailer it is evident that the setup of the game is very interesting. Players have to play as the newly reemerged humans and they will unleash all the mysteries of humanity and their past. They plan to live a peaceful life and the gameplay is also impressive. It features a garden, fish, cook, and a lot more while players have to level up using their capabilities. There are a lot of characters to choose from and there are many social elements in the game. The best thing is that you can play along with your friends. It has a visually appealing background while the audio quality will be very enticing.

How can players join pre-alpha Palia? 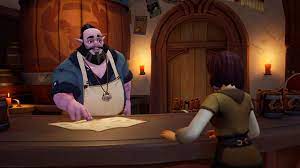 Palia pre-alpha will be available in the English language on PC. Players can join the official website and sign up for the game. If they fill up a quick survey they can easily get access to the pre-alpha. The pre-alpha dates and system requirements will also be announced very soon. The developers are planning to release the game on some other platform too. Here is what they have to say: “Player experience is super important for us at the studio (it’s actually our first core value), so we plan on expanding to other consoles as soon as possible.”

Who are the developers of Palia?

Palia is developed by a new gaming studio named Singularity 6. They have their studio based in Los Angeles. It is joined by many veterans from the industry including Blizzard, Riot, Epic, and more. The development of their company started back in 2018 . The game is finally ready for showcase among gaming lovers. It is expected that the game will be liked by the gamers as the trailer is getting a good response. There is no doubt that catching the attention of gamers is difficult but when everything is enticing it will become a success.

When will Palia release?

Palia is a new game coming up to attract the entire gaming lover. It has to be seen how successful this game turns out to be. From the gameplay details, it looks exciting even though it is in the pre-alpha stage for now. The game is expected to release very soon but an official date is yet to be announced.