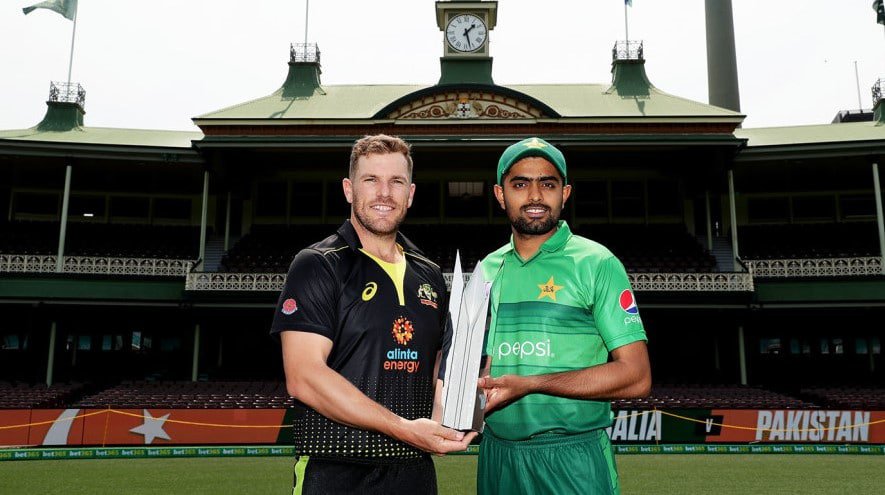 Dragon Quest XI is a popular video game that has now become a franchise due to its popularity and demand. The trailer of the...
Read more
Games

Serious Sam 4 is a popular classic shooter video game that is coming back with a new season. Some players may believe that it...
Read more 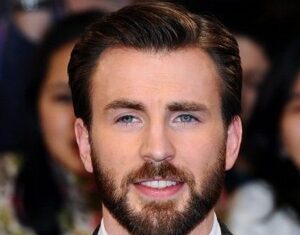