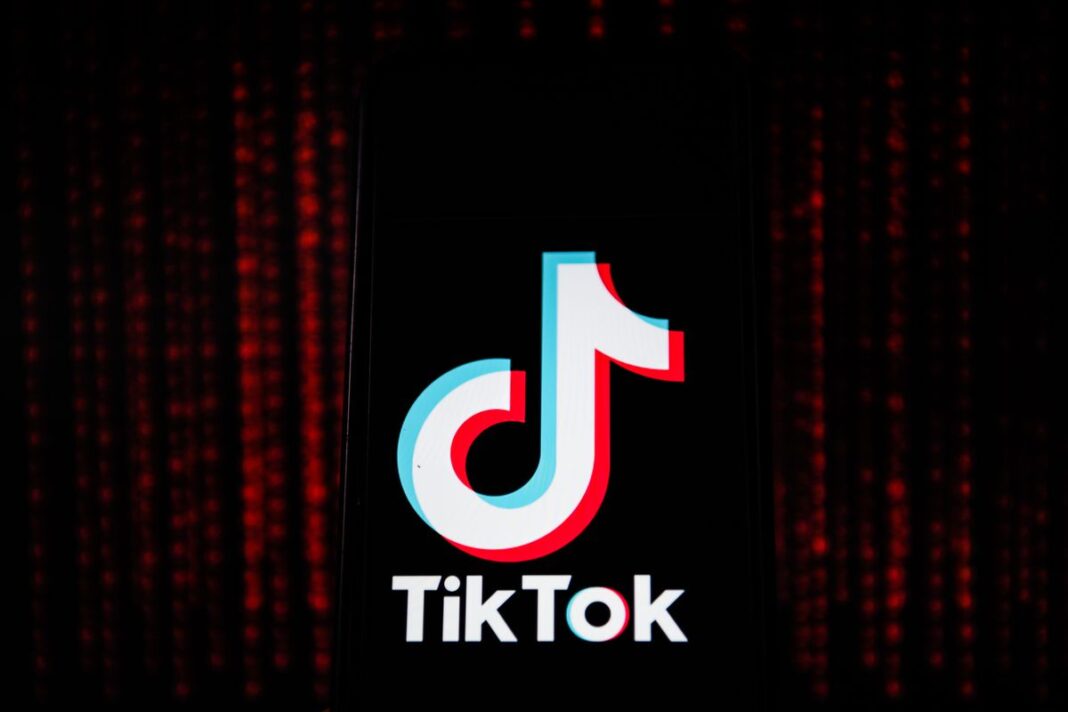 Pakistan has recently banned TikTok and it came out as a piece of sad news for all the fans of this app. The Chinese app has gained a lot of popularity worldwide but it seems that the immoral and indecent content has forced the telecommunication authority to block this app. There were a lot of complaints coming from different sections of people as obscenity cannot be tolerated no matter what the situation.

Keeping in view all the complaints from the citizen’s Telecommunication finally issued a statement and made sure that the app will be banned. The final notice that was sent to the users of TikTok couldn’t materialize and the same practices were going on. Let’s take a look at more details on why Pakistan has banned TikTok.

When was the first warning issued to TikTok? 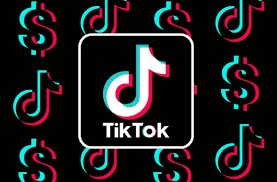 In July the first warning was sent to TikTok so they can filter the immoral content from the app. The application is already under scrutiny as some people have their privacy concerns and some other countries like Australia and India have already blocked it. Even the United States took a move and banned this app so people can no longer get in touch with immoral videos. TikTok officials didn’t respond to any of these matters and the final decision of banning was immediately taken.

Prime Minister Imran Khan is also taking a keen interest in all the happenings of this app. He also instructed the telecommunication authority to block the content that seems inappropriate. Earlier Tinder app has also been banned in Pakistan and the reason was a vulgarity. There are many other pornographic websites that have been banned in the country as the authorities believe that Islamic countries should follow the principles of Islam. The future of TikTok has now become uncertain and only time will tell if this ban is permanent or not.

TikTok has been a source of income for many users but the issue is that the app is being used for immoral purposes. It has been a cause of concern for many. The teenagers and even the most popular figures are sharing their videos on TikTok. You must have heard about Loren Gray who is making up to 38.9 million and the same is the case with Zach King who earns nearly 33.7 million by posting videos on this app. These stars are globally popular but Pakistan has their own set of popular TikTok Stars and they are hard to beat.

Of course, they will be having an issue as their income would be on a halt. Jannat Mirza is a young girl who has become the TikTok star overnight. She is only 20 years old and is an Art Student. Pinky Francis is another popular Pakistani TikTok star based in UAE. She has got a lot of followers and the best thing is that she has collaborated with other artists that increased her fame in no time. Zulqarnain Sikandar is another popular artist who has gained instant fame on this app and has been earning a lot of money. He has great acting skills and people have been following him. Pakistan and India are considered one of the biggest markets of revenues for this app and it will affect the popularity too.