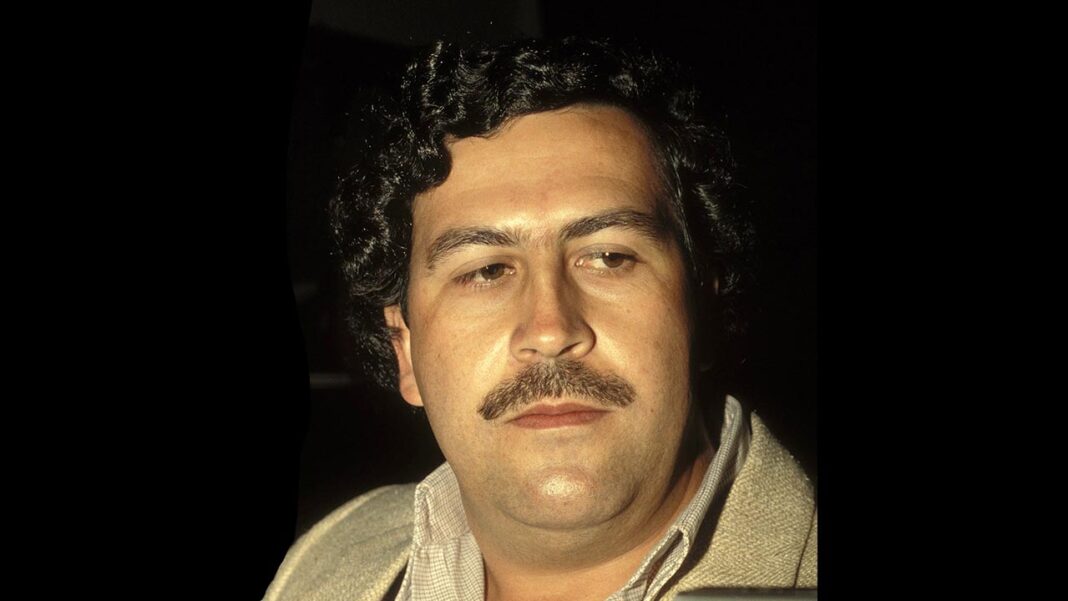 Pablo Escobar was born in Colombia. He had an estimated net worth of $30 billion dollars during his lifetime. Pablo Escobar ran one of the most violent drug cartels called The Medellin Drug Cartel. He enjoyed a lot of power, during his peak years. The Medellin cartel distributed drugs to 80% of the cocaine market in the world. Pablo and his cartel were behind tens of thousands, of murders. They murdered many innocent civilians. 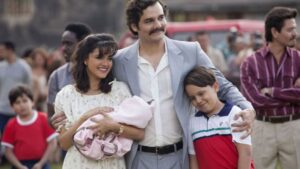 1975 Pablo started his massive cocaine operation. He named the company the Medellin Cartel. He was the owner of over two dozen planes, which included a Learjet and six helicopters. He used to smuggle the drugs between Colombia, Panama, and all over the United States.

Escobar would buy cocaine from Peru and then sent it to a laboratory to get it refined. He smuggled it into the plane tires. The pilot flying the plane earned around $500,000 USD per flight for smuggling the drugs. In the mid-eighties, cocaine was in high demand in the United States. The Medellin Cartel controlled over 80 percent of the drug smuggled. The gang earned around $420 million a week. The Cartel also smuggled over 15 tons per day. 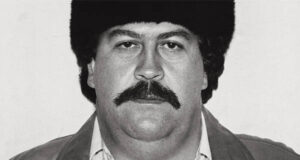 When Pablo was alive his cartel was thriving. He employed around ten accountants to launder hundreds of millions of dollars. He spent $2500 a month to buy rubber bands to wrap all the money. His money was stored in basements and walls. When Pablo was on the run, he offered to pay off Colombia’s entire national debt, which amounted to around $10 billion.

Forbes Magazine recorded Pablo’s net worth to be $1 billion in 1987. Pablo’s personal earnings were estimated at $3 billion. He made it to the list of the world’s billionaires every year. In the 1980s, Pablo paid Panamanian leader/General Manuel Noriega a whopping amount of $350 million. He stashed billions of dollars in different banks of the country.

Escobar got married to 15-year-old Maria Victoria Henao in March 1976. He was 26 years old at that time. The relationship was not accepted by the girl’s family and they secretly eloped. They had two children. Pablo had multiple affairs throughout the time of his marriage.

Escobar’s cartel assassinated Luis Carlos Galan, who was a liberal politician and journalist. The government made moves to capture Escobar. Escobar surrendered in 1991. Escobar was “jailed” in his private luxury prison. The space was luxurious and had a football pitch, a bar, Jacuzzi, and also a waterfall. He also run the Medellin Cartel which prompted the government moves him to a conventional prison in July 1992. Pablo escaped and was on the run from the American special forces soldiers. He was shot dead on the rooftop of an apartment complex in 1993.