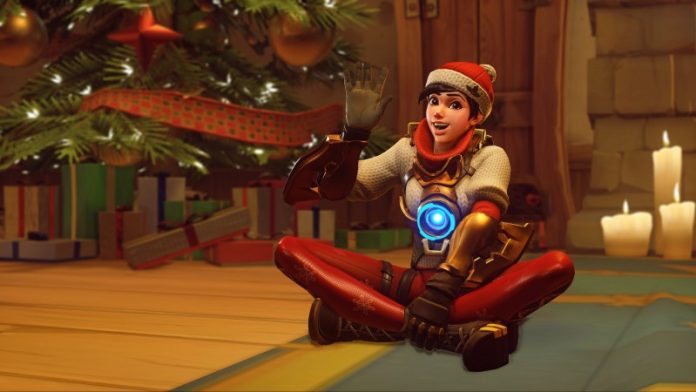 Overwatch Wonderland 2021 will be releasing a lot of new fun soon. the fun that comes with the event will be exciting and will feature new updates and challenges. The Winter Wonderland will launch from 16th December until January 6th, 2022.

What to expect from Overwatch Winter Wonderland 2021? 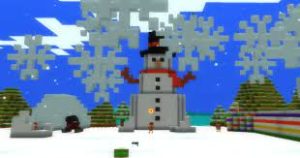 The players can get in on the festivities and can get involved with the new challenges in the Overwatch video game. The new update will feature a new range of new skins and cosmetics. The new events will also feature many new games and events. There are five new Legendary skins that will be available for the players to snag.

Winter Wonderland 2021 has released a new trailer. You can check out more about this year’s events and will get to know more about the video game with some screenshots. The trailer shows will show off some of the new additions to the game.

The players can don their ugliest sweaters and will get ready to chill out with all of their favorite heroes. Overwatch Winter Wonderland is back with some latest challenges! You can Unwrap new cosmetics and can earn weekly rewards. The players can also admire the delightful décor on their favorite maps. The new event will be decked out for the holidays.

You can catch some air as Snowboarder Baptiste and can make your way to a win with Reindeer Orisa. You can drop some deadly presents on your enemies and can take on the role of Snowman Wrecking Ball, and much more. The players can also team up with friends and can play the returning Snowball Deathmatch, Yeti Hunter, Snowball Offensive, and Freeze-thaw Elimination brawls! 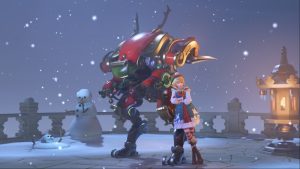