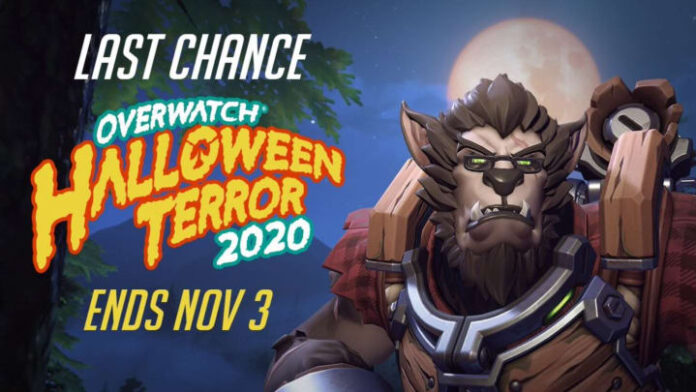 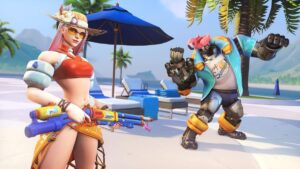 The players will be able to get on with the Halloween Terror 2021. As you might suspect, there will be a number of features making their return. The event will launch many new features as well that will give us a glimpse into Overwatch 2.  Junkenstein’s Revenge will be making its comeback. You will be able to pick four heroes and will take on the evil mad scientist. His gang of villains and robots are protecting the castle from being overrun.

The latest trailer for the event has been released. You can check out the trailer to find out more about the event. The Overwatch seasonal event will be released on November 2nd, 2021.

JUNKENSTEIN’S REVENGE: What will be the weekly challenges like? 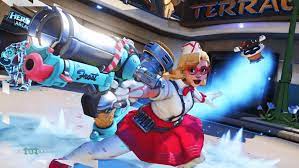 Play 9 / 18 / 27 games in the Quick Play, Arcade, or Competitive Play mode. The players will be able to earn rewards. The Winning games will be counted as playing two games. All Junkenstein’s Revenge missions will be going on throughout the event. The event will feature Vengeful Ghost, Volatile Zomnics, Mystery Swap, Frenzied Stampede, Three They Were, and a Shocking Surprise.