Outlander gets a Special Fundraiser Series 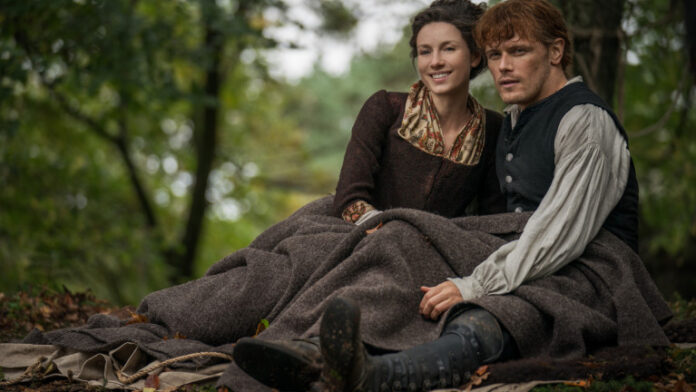 Outlander is a period drama and has come out with summer series. The series is paying a tribute to the non-profit Doctors Without Borders and the all-new End of Summer series has released today. The show is a four-part special and will show a sneak peek into the untold stories of the characters that were a part of the original scripted Outlander. We have gathered all the information regarding Outlander. Read on to know more:

What are the new updates on Outlander?

The fans of the period drama are in for a special treat and the four-part series will be exciting and fun for all the fans of the show. The makers gave an official statement on The Outlander Facebook page about the release of the Outlander. There was a special event held for the launch of the show and the producers gave the following statement: “Set to run the next four Sundays, the series will consist of a new, thematic episode each week as well as all-new conversations with talent and figures integral to the Outlander universe.”

They also made an announcement on the official Twitter handle, “In addition, each episode will also reveal a sneak peek at an original scripted Outlander Untold scene with fan-favorite characters, which available when the fifth season is released on Blu-ray, DVD, digital, and limited Collector’s Edition.”

What was the End of Summer Special? 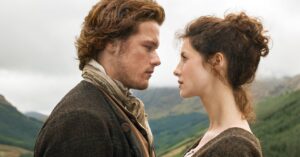 The breakdown of the episodes

The author of Outlander Diana Gabaldon and the producer of the series Maril Davis take a look at how the series was adapted and how it was made into a fantastic series.  Gabaldon also answered screen fan questions and talked about the making of the series. Diana will also give some snippets about her upcoming book. The plot of the book will be included in the Outlander Season 5.

A Taste of Outlander (August 30)

Theresa Carle-Sanders who is the author of the Outlander Kitchen series chats with the cast members of Outlander. The actors who played the lead roles in the series Lauren Lyle (Marsali) and John Bell (Young Ian) make an appearance on the episode. The group shares some recipes from the book Outlander Kitchen: To the New World and Back Again.

Read more: Game Of Thrones Ending, Plot, Cast & All You Need To Know

The Music of Outlander (September 6)

The composer of the series Bear McCreary and the singer of the theme song Raya Yarbrough talk about their favorite moments from Outlander’s five seasons. The twelve singers that participated in the compositions of Outlander are set to perform the Cappella version of “The Skye Boat Song.”

Catch Up with Caitriona and Sam (September 13)

Claire and Jamie, Caitriona Balfe and Sam Heughan will reunite and will talk about how they have been doing after the show.  They will also talk about their favorite moments from all the seasons of Outlander Seasons. They will also be answering fan questions that are sent from all over the world.

What is Outlander all about?

Outlander is a period drama series that is based on the novel series written by Diana Gabaldon. The series tells the story of an English combat nurse. The nurse mysteriously goes back in time and lands in 1743. Outlander concluded the fifth season a few months back and will be coming back with another season soon.