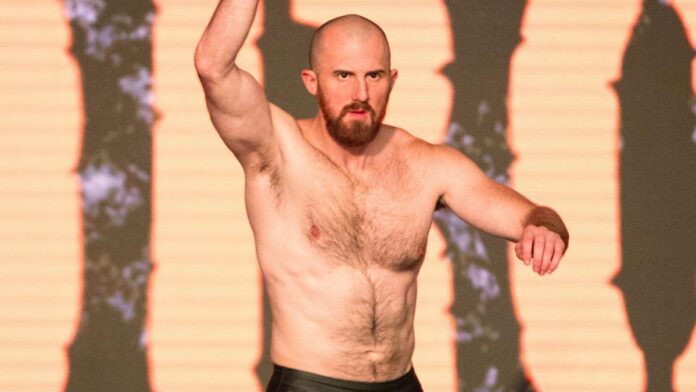 Wrestling fans are always wondering what’s next when it comes to WWE. Earlier this week at least 18 superstars and talents are released by WWE. Oney Lorcan (Biff Busick) has spent a lot of years working with NXT. He has given good performances and won the NXT Tag Team Titles along with Danny Burch. Normally whenever the WWE stars are released they have to follow a 90-day non-compete clause. The NXT stars will have to follow this contract for 30 days only. This is the reason he has to clear up the confusion that many fans are facing. If you want to know why he has to wait for 90 days read on below: 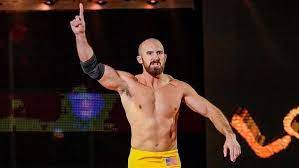 All the Oney Lorcan have been curious to know what he is up to. The recent news coming in is that he is released from WWE. Despite being an NXT star he has to follow 90-day non- compete clause. If we talk about his career he has given a lot of good performances to entertain fans. He works hard to deliver his best and doesn’t mind improving his skills. If you are also confused with his clause. Here is how he explains it:

Oney also revealed that he is booed for some important events in the U.S., Canada, and Germany. In Germany he will become a part of wXw’s 16 Carat Gold Tournament. This event will take place on March 4, 5, and 6, 2022. There is a lot in plate for the wrestling superstar! 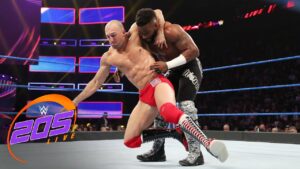 Angel Garza and Humberto Carrillo are popular stars from WWE SmackDown. According to the latest updates they both have to change their ring names. Both the superstars and know now as Los Lotharios. Even Angle Garza posted a photo himself with a comment ‘call me Angel’. Recently the tag team achieved a good victory over Cesaro and Mansoor at the WWE SmackDown.

Another WWE RAW star Veer doesn’t have to change his name and will go forward with ‘Veer Mahaan’. Seems like a lot of going on in the WWE world and fans have to remain patient to look out for more! If you want more updates and gossips keep checking this space for more wrestling news.