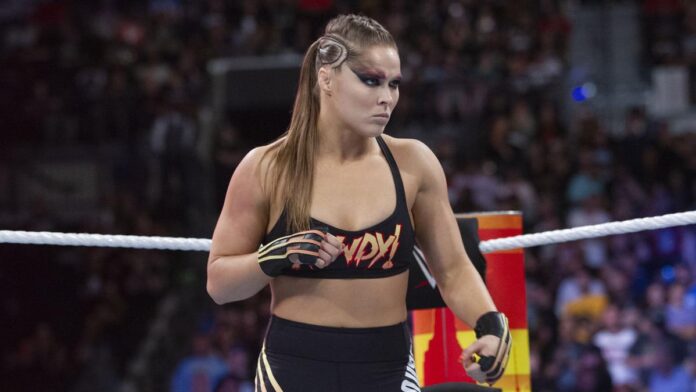 NWA EmPowerrr has taken place last night and it features an all-women PPV. It is produced by Mickie James. The show has been interesting for all the wrestling fans. Kong had to announce her retirement from the ring and the show gave her a good platform. Both Allysin Kay and Marti Belle gave a marvelous performance and they are now the new NWA Women’s Tag Team Champions. In a major event Chelsea Green also won the Women’s Invitational Cup Gauntlet. It is not surprising that she got a title shot against NWA Women’s World Champion Kamille. Here is more to this story: 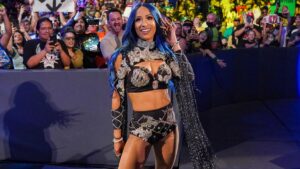 NWA 73rd Anniversary PPV has been a surprising event for many. It has seen many interesting happenings as Chelsea green won the cup Gauntlet. Kamille gave a wonderful performance to retain her title against the famous AEW star Leyla Hirsch. Ronda Rousey has been interestingly following this show and has a lot to tell about what she feels about it all. It seems that she loved the show overall and also thinks that Impact World Champion Deonna Purrazzo vs. Melina, is “awesome.” She is also a very big fan of Red Velvet, especially in the Women’s Tag Tournament Finals. Here is what she has to say:

“Holy frickin moley those ladies had such a hard match to follow and not only maintained he momentum of the night, but accelerated it — btw @Thee_Red_Velvet still managing to stand out amongst everyone, kicking all kinds of ass was so damn impressive. #EMPOWERRR”

Ronda Rousey is in love with EmPowerrr performances

Ronda Rousey is in love with the performances at EmPowerrr. She reveals the show is worth paying a lot of money. It seems she will not mind even if she has to pay double of this amount:

“What a PPV! So worth the money — I honestly would have paid double. Congrats @ImChelseaGreen and all the ladies who put on an amazing show tonight?” Sasha Banks also tweeted out a response to Mickie James after she opened the PPV. “Thank you @MickieJames [blue heart and fire emojis]” 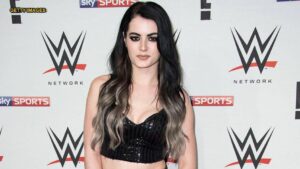 In 2019 Paige has signed up for a multi-year deal with WWE. This deal will end up in 2023 but it seems her contract will end before that. Here is what she has to say about her contract ending:

Since 2017 Paige has not been taking part in many event due to her neck injury. She is forced to retire early from her career due to this situation. The return of Daniel Bryan and Edge has tempted her to make a comeback inside the ring. Both Daniel and Edge were also forced to end their careers due to injuries. Paige also wants to make a comeback inside the ring sooner than expected.