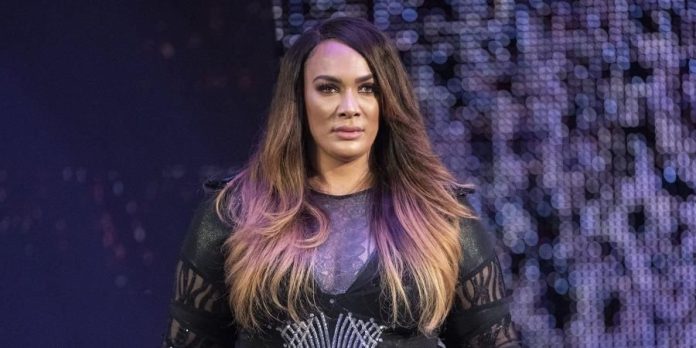 Nia Jax has a lot of updates to share with her fans. They all have been curious to know what the future holds for her. However it seems that Nia is not ready to make a comeback at Pro Wrestling. She even shared a message on her social media claiming that it is ‘highly unlikely’.  All wrestling fans have been anxious to know about her updates but everything seems clear for now. Nia is a former WWE superstar and she was released from WWE on November 4th.  Along with 17 other wrestling superstars she also got a release. If you want to have more details about Nia here are some updates below: 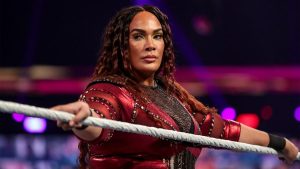 Nia Jax has surprised all her fans with a heartbreaking post on her social media. It doesn’t seem she is interested to be back with Pro Wrestling. After her release on November 4th, she may have other plans in mind. This story was revealed when she shared the link hinting a new name. However it turned out that it was a fan made website named NiaJax.com. It is now changed to LinaDanene.com, and many believed it could be her. In her new post she made it clear that there are no plans of her returning inside the ring. She took her twitter to clarify the situation to her fans. It seems wrestling isn’t on her mind for now.

“Lol! Newsflash…Lina is my real name. It’s not another “ring” name. It’s just MY NAME, the name given to me at birth. Calm TF down trolls. In all fairness, “Opponent Crippler” would be a SOLID front runner if I ever decide to wrestle again. But it’s highly unlikely”

If Nia doesn’t come back inside the ring her final match with Shayna Baszler may be canceled too. This match is about to take place on the 9/20/21 episode of Raw. Throughout her career she has managed to hold the Championship and Women’s Tag Team Titles with Baszler.

Will WWE be sold in upcoming five years? 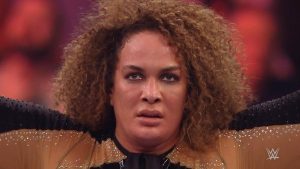 Former WWE Superstar Franky Monet, aka Taya Valkyrie has an interesting story to tell. He believes that WWE may be sold within the next few years.  There has been a recent tweet from FITE TV and they even posted an interesting question.  “Where do you see #WWE in 5 years?” Due to the popularity of this tweet many people have been criticizing this idea. Many people are already unhappy due to the recent release of various WWE stars. Franky lashed the fans especially for those who were giving negative comments about her.

Even with the criticism she is upbeat about her dream job after the release. She is already unhappy due to release of her husband John Morris. At the same time she commented:  “stop supporting a company that has ZERO respect for their talent.” Earlier she also thanked fans who have been supporting her throughout this journey.