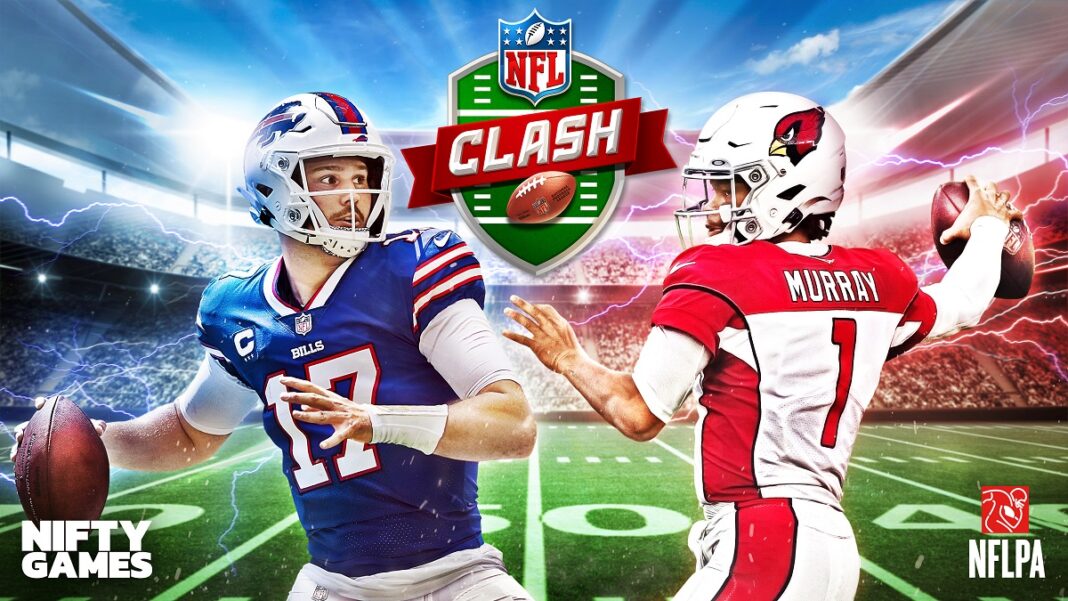 Nifty Games has launched many exciting video games to date. The game developers will be launching a new mobile Football game in partnership with both the NFL and the NFLP. If you are addicted to football games, then you should look forward to this one. We have gathered all the details about the latest Mobile video game by Nifty Games.

Contents show
1 NFL Clash Release Date
2 Who will be the cover athletes of the NFL Clash?
3 NFL Clash: Is there a trailer of the game?
4 Nifty Games Statement About The NFL Clash
5 NFL Clash To Launch Worldwide

Nifty Games have announced that their new Football video game will be released in the second week of October. The game will be officially titled NFL Clash. The players’ union seems to be excited about this game as the game will allow you to become the armchair quarterback. The players can go head-to-head against other players. The video game will feature the current rosters of the NFL and will take on the other players in the matches. You would make the calls and make the decision to beat your rivals on the field.

Who will be the cover athletes of the NFL Clash? 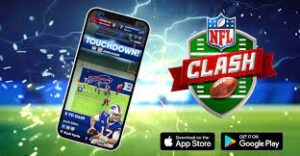 NFL Clash: Is there a trailer of the game?

Nifty Games released a new trailer for the video game. The latest trailer gives a lot of details about the upcoming game. You can download it right now for iOS and Android. 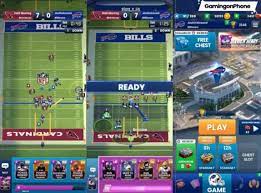 “NFL Clash is made for mobile from the ground up! We want gamers to have fun, authentic NFL-style gameplay in their hands anywhere and anytime. Plus, having stars like Josh Allen and Kyler Murray, both of whom are highlight reel players, as the game’s cover athletes is incredible. We’re excited to see NFL fans’ reactions worldwide as they battle it out on the mini-gridiron!”

Kyle Murray was excited to be a part of the video game. He revealed:

Video games have always been a huge part of my life, whether I’m playing competitively or just for fun, so getting to be a part of NFL Clash is something that really hits home for me,” says Kyler Murray.

“I’m looking forward to playing the game with fans, and helping them win big when they put me on their own NFL Clash team.”