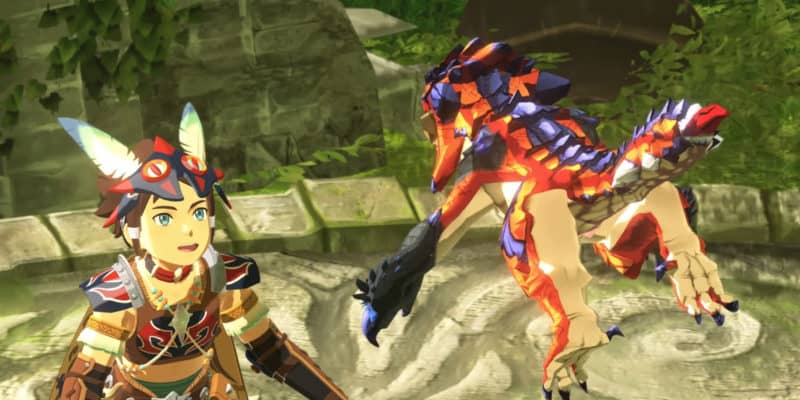 New Monster Hunter stories are a popular game and will be coming with an upgraded version soon. The second installment of the game is being anticipated by millions of gamers around the world. The developers of the game held a special Monster Hunter Digital Event and released a new trailer. More info was also revealed regarding the Monster Hunter Stories 2: Wings Of Ruin. Here is everything you need to know about the upcoming game. 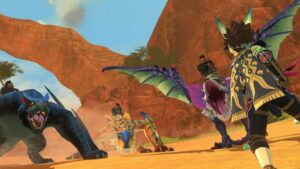 New Monster Hunter stories 2 will have exciting and engaging gameplay. The connection between the rage rays and the disappearance of Rathalos is not clear as yet. The birth of Razewing Ratha is also unclear, but the players can expect to rely upon the Battle Buddy Avinia. The gamers will also get to meet Avinia friend Monstie Frostfang. Both the characters will be making a return to the game.

These characters will help to unravel the mystery in the game. Many tantalizing story details have been revealed in the May Digital Event held by the developers. Some hints about the gameplay was also shared. The Monster Riders will b seen collecting and enhancing their Monstie companions and will beat their rivals. The players need to collect new Monstie eggs and will get powers to enter the Monster Dens and encounter them in the field. 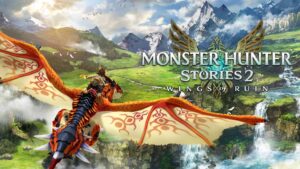 Monster Dens will be present in this version in all shapes and sizes. The players will also see rarer dens that contain monster eggs. The eggs will have the potential to find genes. After the players return to the Stables they will have new eggs in tow. You will be able to hatch the eggs and meet with the Monstie. The combination of the genes will have a different element or attack type. The players will be able to create a team of incredibly specialized Monsties. They can take up mixed genes from different monsters and create more versatile Monstie, of every attack type.

Capcom has released a new trailer of the Monster Stories 2: Wings of Ruin in which the fans have been introduced to the story and gameplay. The trailer showed off the first appearance of the monsters that are present around the world.  The trailer gives the players an idea about how the monster changes its behavior from creature to creature. The gamers will also get new details about the game’s story. The connection between the protagonist and Razewing Ratha, has also been revealed. The whereabouts of their grandfather who is the legendary Monster Rider Red are also revealed in the trailer. The first look of the returning characters is also shown.

Read more: How To Transfer Balance To Ufone, Jazz, Telenor And Other Networks

The story of the game revolves around a mysterious rage-inducing light. This light has begun to infect the monsters of the world. The players are given the responsibility to figure what is causing the phenomenon. It might be linked to the global disappearance of Rathalos.  The sudden appearance of the protagonist’s Razewing Ratha might also be the reason behind this. The players are the descendants of the legendary Monster Rider Red, and they will work together with Avina, to protect the world from enraged creatures.

New Monster Hunter Stories 2 will release for PC and Nintendo Switch on July 9th. The players just have to wait for a few days to encounter to play this amazing exciting version of the game.