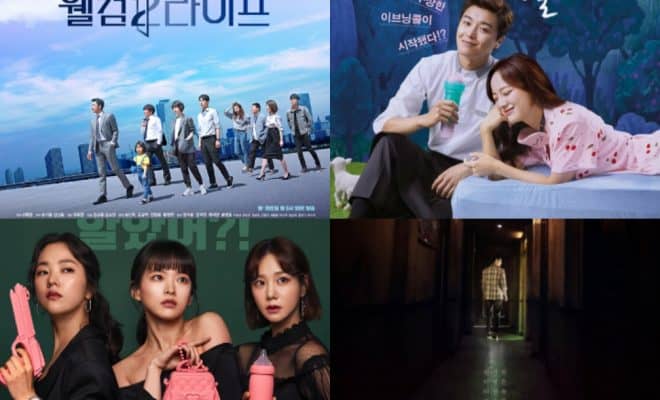 If you are looking forward to your dose of entertainment in August then we have some good news for you. There were be a lot of fun and entertaining K dramas releasing in August. This month will be another exciting month for all the K Drama fans. Here are the K dramas that will be premiering in the month of August. 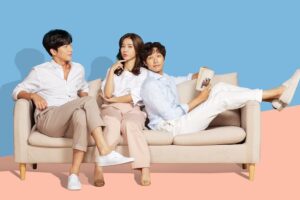 Lonely Enough to Love is a story about people in their 20s and 30s who live as housemates. They want to enjoy their freedom and don’t want to get involved in any serious relationship. The drama premiered on 11 August 2020 and the new episode will be premiering tomorrow.

Read more: An Action Comedy Series Based on the Saturday Night Live Sketch MacGruber Will Be Aired by Peacock SF8 is a science fiction drama that is about the life of people who dream of a perfect society that is built through technological advancements. The first three episodes of the series will air this month. Prayer will be a story about Robots who are running the world of humans. One human must die in order to live for the other to live in this world. Manxin is a story about an app that predicts the future accurately. Joan’s Galaxy is a story about a society that is discriminating between the rich and poor. There is a natural disaster in the society and humans are categorized into two parts. The people who can afford the vaccine live a long life and the ones who cannot afford it die in their 30s.

Forest of Secrets 2 is about the life of a stubborn and emotionless prosecutor and a warm-hearted police officer. Both of them team up together to solve the mystery behind the corruption cases. The new season will focus on their reunion and how their team uncovers the corruption of the politicians.

When I was the most beautiful 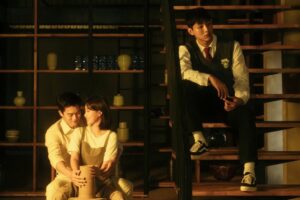 When I was the most beautiful is a heartbreaking love story that is about two brothers falling in love with the same women. The woman who is called Oh Yeh Ji is a ceramic artist who dreams of living a normal life. Things take a new turn in her life when she discovers that two men are in love with her at the same time.