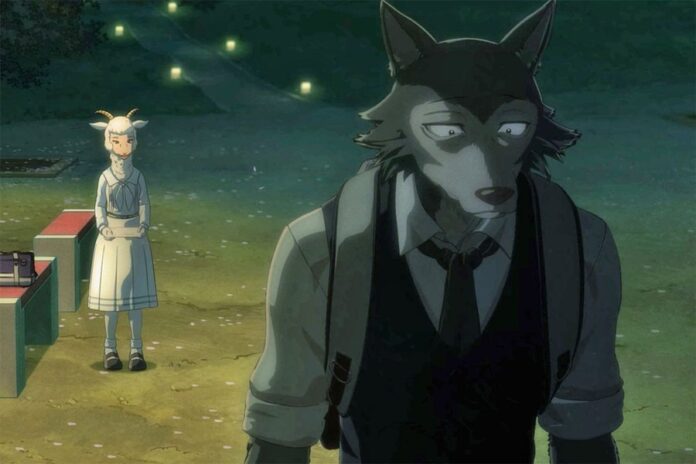 Beastars is a Japanese manga that is written by Paru Itagaki. There are a total of 19 completed tankobon volumes to date. An anime adaptation that was developed by Orange has already aired from October to December 2019 and it released a total of 12 episodes in Japan. The series also aired internationally later in March 2020. The second season for BEASTARS has been officially announced and the information was revealed in the end credits of the first season’s last episode.

Has BEASTARS Season 2 been renewed?

Netflix made an official announcement about the arrival of the second season of BEASTARS in2020, in November 2019. Season 2 was previously scheduled to be broadcasted in August 2020, but it got rescheduled because of the Covid-19 pandemic.

Who is in the cast of BEASTARS Season 2?

The second season of BEASTARS will have the following Cast.

What is the plot of BEASTARS Season 2?

The plot for BEASTEARS second season will focus on the solution of the murder incident that occurred in season 1. After surviving from the deadly fight with Shishigumi and come to the rescue of Haru, Legoshi sets on a journey to search for Tem’s murderer.

When he ends up getting closer mystery-solving of the murder, Legoshi realizes that he must confront the person who is responsible for the murder. He plans to train his body and mind. In this last episode of the first season, Louis was seen missing and his missing report was seen in the papers. The fans of the show last saw him when he confronted with Shishigumi.

The biggest mystery that must be solved in the next season is the mystery behind Tem’s killer. The villain is supposedly the dark figure and he has been throwing blood packs in the trashes in the final scene. The fans are excited about the new season because there are so many loose ends in the first season and the last episode of Season 1 ended on a high note.

What is BEASTARS all about? 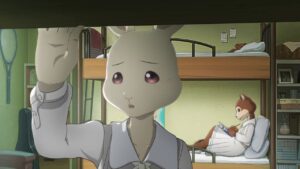 Beastars is a Japanese manga series and is written and illustrated by Paru Itagaki. The series was serialized in the Weekly Shōnen Champion and has been publishing since September 2016. It has released 19 tankōbon volumes as of July 2020.

The story of BEASTARS is set in a modern world. The world consists of civilized, anthropomorphic animals and the world has been l divided between carnivores and herbivores. The protagonist of the BEASTARS Legoshi is a large grey wolf and is a timid student of Cherryton Academy. He lives in a dorm along with the other carnivore students. His outgoing Labrador friend, Jack also lives with him in the dorm.

One day something unexpected happened that no one was expecting. Tem the alpaca is murdered brutally and is also devoured during the night. These incidents set off a wave of unease.  The carnivores and herbivores become uncomfortable with each other and develop distrust The herbivore and carnivore students begin to suspect each other and the atmosphere of the academy becomes disturbed.