Netflix Original Movies And TV Shows To Look Forward In 2021 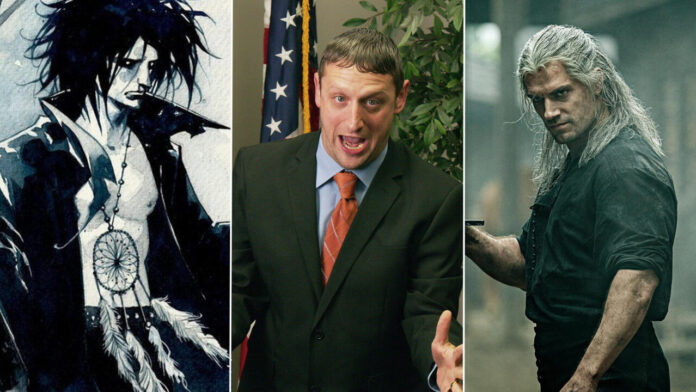 There are many streaming services but Netflix has become one of the biggest streaming platforms right now. Due to the 2020’s lockdowns, Netflix is one of the leading services that has released many hit original movies and TV series.

Netflix is the streaming platform and has added many interesting original programming. Many new shows and movies will be releasing next year, and a new series of originals will also be coming out in 2021.

In this post, there are some anticipated 2021 movies and TV that will be releasing on Netflix. When you make your New Year plans then you can take your time out for watching your favorite TV shows and movies.

The makers of Del Toro’s horror anthology series announced the arrival of the show in 2018, and there is a lot of mystery behind the show. The lead actor of the show is the main writer of the series as well and he will also be curating the whole collection. What can you expect from the show and how it is going to unfold? You need to look forward to all that because nothing has been revealed as yet. The fans of the show can look forward to 2021 rolls because the horror series will be releasing soon.

The Woman in the Window 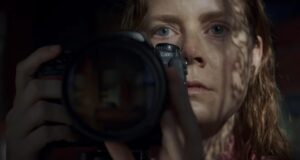 The Woman in the Window is the adaptation of Daniel Mallory’s novel and hasn’t been released due to behind-the-scenes problems.  There have been several reshoots and the delay in release is also due to negative test screenings. The controversy is also going around Mallory himself. The show includes an A-list cast such as Amy Adams, Gary Oldman, Anthony Mackie, Julianne Moore, and others.

Army of the Dead

Zack Snyder will have a pretty busy year because many of his shows are releasing in 2020. The highly anticipated Netflix thriller will be releasing soon on Netflix. The show is going to be about a “zombie heist” and will highlight the story of the mercenaries who are pulling a heist on a Las Vegas casino. The show stars Dave Bautista, Tig Notaro, and Ella Purnell but the premiere date of the show hasn’t been released just yet.

Pinnochio is Del Toro’s stop motion adaptation and follows the story of the classic Pinocchio fable. The show will be airing on Netflix in 2021. The real images of the show haven’t been released as yet, and it is going to be a “dark musical fantasy”. The voice artists of the show include Ewan McGregor, Tilda Swinton, Ron Perlman, and Christoph Waltz.

Mike Flanagan will be releasing a little different show this time and we might not get shows that we usually get from the writer.  The writer/director will be releasing Midnight Mass next year. Midnight Mass is based on the horror genre and has 7 episodes. Flanagan and the team have started shooting and will star popular actresses like Kate Siegel. There has been no confirmed release date of the show as yet but it will release sometime in 2021.