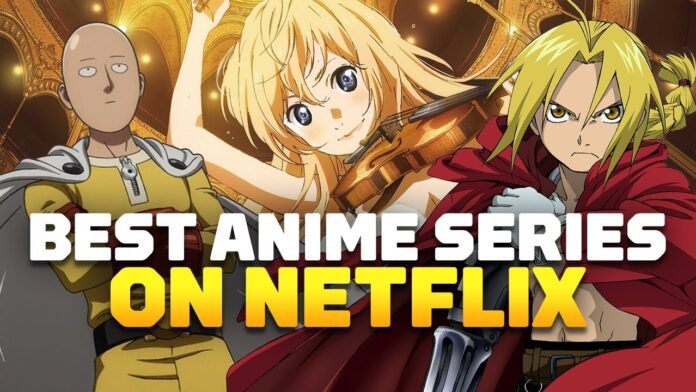 Netflix is one of the most popular streaming platforms and millions of people love watching shows on the platform. The online streaming platform Netflix has noticed the popularity that the Japanese anime industry is gaining and are collaborating with the biggest animating studios in Japan.

Netflix has announced that its latest partners are going to be from Japan. Netflix shared a tweet and announced their new deal with the Japanese animation studio. Netflix has signed deals with 10 studios in its line-up and will be launching many new animated series in 2020.

Who are the Japanese animation companies partnering up with Netflix?

NAZ, Science Saru, Studio Mir, and MAPPA will be partnering up with Netflix in 2020. The most major name that will be collaborating with Netflix is MAPPA. This studio is working on the popular animation series Attack on Titan’s Final Season. The studio has also launched The God of Highschool anime from this year and will be launching more seasons of the show as well. The other studios that Netflix will be collaborating with are also reasonably efficient and will gain more attention after their partnership with Netflix.

How is the response to the anime series airing on Netflix? 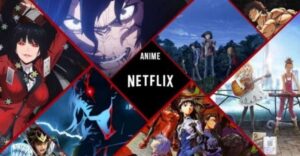 Netflix has launched many anime series these days and the response has been wonderful. Netflix has aired popular anime series and the fans have been streaming the series with a lot of interest. Netflix has been doing partnerships with Japanese animation companies since 2018 and there have been a few Netflix original anime as well. This new strategy has worked well for them and they have gained much American audience who has become a new audience for Japanese Anime. This is why Netflix is planning to expand its anime list on the platform.

Which are the popular anime airing on Netflix currently?

The most popular and the best Anime series that you can watch on Netflix include The Seven Deadly Sins, Aggretsuko, Violet Evergarden, Devilman Crybaby, etc. You will find these anime series enjoyable, and can also look forward to the upcoming stuff that is in progress and is being made by Netflix.

Along with these originals, there are other popular anime on Netflix. Netflix will be launching a much more new anime this year and later as well. The new anime that will come out on Netflix includes; Japan Sinks, Great Pretender, B: The Beginning Season 2, Pacific Rim.

Read more: Queen Of The South Season 5, Plot, Cast & All You Need To Know

Will Netflix benefit from its partnership with Japanese anime studios?

Anime series will now be in the main category of Netflix and fans will get to see a variety of new series very soon. The anime series from Japan has gained a lot of popularity and this is the reason why more and more online streaming platforms are planning to launch more anime series to their platform. Having The launch of a new anime series will help the less popular anime makers to come into the limelight and get more attention. If Netflix makes more traditional anime and doesn’t focus so much on the CGI stuff then they have more chances to get attention from the fans.