Netflix Afterlife Of The Party New Trailer Out 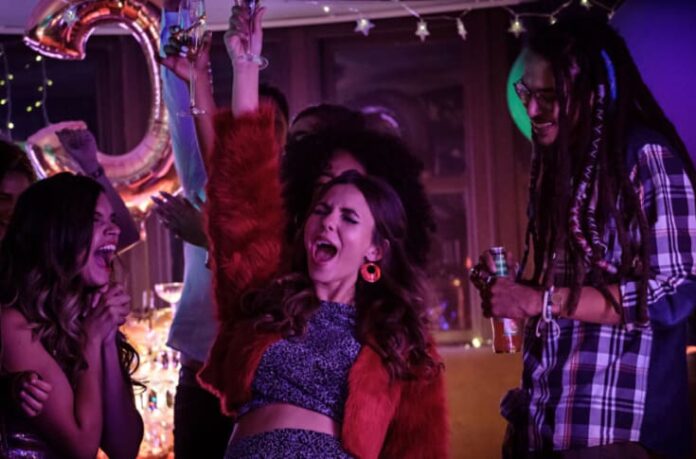 Netflix’s upcoming comedy film Afterlife of the Party coming to Netflix soon. If you are a fan of romantic comedies, then you are in for a treat. Netflix will be releasing an amazing comedy series soon which is going to be an entertaining film. The young generation teen-flick will be the perfect film for all the people that are looking for a fun and romantic film. After The Party revolves around the life of teens who have to face the consequences of enjoying life a little too much.

Afterlife Of The Party Trailer

The trailer for Afterlife of the Party has been out. If you are excited about the film then you can catch the trailer. The trailer displays Justice and introduces us to a young socialite who is caught up in her incessant desire to party. She dies after facing an embarrassing accident. She is gifted with a chance to mend her relationships. The trailer shows us that she aids her best friend as well as both of her parents. Justice’s character has got a few days to appease the higher powers. She tries to avoid the current sentencing in hell. The trailer of the series has an unavoidable family-friendly tone.

Afterlife Of The Party Cast 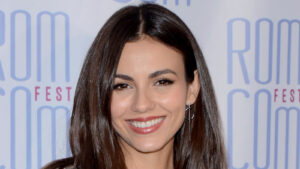 Afterlife of the Party is an upcoming film that will be hitting the Netflix screens soon. The film stars many talented actors and actresses. The entire cast list of Afterlife Of the Party includes:

Afterlife Of The Party Release Date

Afterlife Of The Party Plot 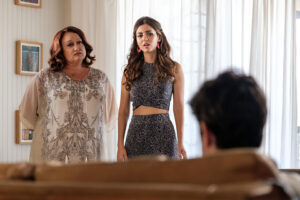 Afterlife of the party revolves around the life of a Party planner and social butterfly Cassie. She is on top of the world but a freak accident occurs during her 25th birthday extravaganza. That incident brings her life crashing down. She finds herself in the waiting room of the afterlife when she wakes up.

Cassie meets Val, who is appointed as her guardian angel. The angel explains that she has five days to make things right on Earth. She is assigned to mend her relationships with people who meant the most to her. She is sent back on earth to meet her lifelong best friend Lisa, her grieving father, and her estranged mother.

She needs to repair those relationships and come back to the big VIP room in the sky. Cassie rides in the spiritual plane and communicates with Lisa. She has to set things right with everyone. In her journey of reflection and forgiveness, she stops by at a few dance parties along the way.

Are you excited to watch Afterlife Of The Party? Share your thoughts in the comments section below to let us know how you feel about the movie.