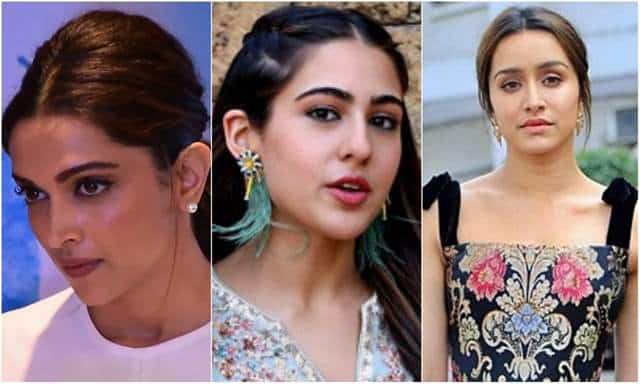 Nowadays media is buzzing with the news regarding a drug case and it is surprising that most of the A-list actresses are becoming a part of this big controversy. According to the latest buzz Deepika Padukone, Shraddha Kapoor, and Sara Ali Khan have been summoned by NCB for interrogation. The official from the NCB team confirmed that they will be investigated and will be joining the probe in the next few days. Reports around Bollywood actors have always been in the limelight as it is believed that most of the people in Bollywood are on drugs.

The drug nexus has come to a halt as Narcotics Control Bureau is taking over the case by investigating some top actresses of Bollywood. Apart from that Rhea Chakraborty has also revealed many names from Bollywood who have been consuming drugs for a long time. Top celebrities like Sara Khan, Rakul Preet Singh, and several other celebrities were summoned to NCB for an interrogation. Jaya Saha is currently getting investigated by the NCB team and If reports are to be believed she is providing a strong link for Bollywood drug nexus. The agency is asking her questions and it has been the third consecutive day.

What did the NCB official say? 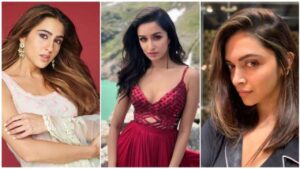 NCB officials are very strict when it comes to checking and investigating people for consuming drugs. Bollywood has been popular for drugs and it seems like a lot of people are addicted to it already.NCB officials confirmed that few actresses have been called in for interrogation but nothing concrete has come out from the officials due to the privacy of the actors. Actress Jaya Saha revealed that she has been supplying drugs for many celebrities and used to make special CBD oils for Shraddha Kapoor. The agency further questioned her when they got hold of her text messages with ‘’N’’ but she refused to give further details on it.

Surprisingly the name of Deepika also surfaced when her Whatsapp chat with her manager Karishma Prakash was captured and they were discussing something about drugs. There have been several reports that came into limelight that actress Sara Ali Khan was dating Sushant Singh Rajput and they partied together at Pawna Farmhouse many times. There have been many videos when they both were smoking together and now Rhea too confirmed this news. There are reports which further suggest that the boatman who used to take celebrities to the farmhouse for the parties revealed that even Shraddha Kapoor was a part of these parties. The manager of Deepika earlier wanted to let go of the interrogation and told the media that she is sick but seems like she can’t escape it either.

According to the latest buzz Deepika’s manager is with her on the sets of Shakun Batra’s untitled film. The film is produced by Karan Johar and stars Ananya Pandey and Siddarth in the lead roles. Karan Johar is also leaving no stone unturned to make this film a success but for now, there are no details given on the character Deepika is going to play in the film. Let’s see what happens when these entire famous actresses are summoned and what justification they have to give it to the NCB team.