Everything You Need To Know About National Treasure Show 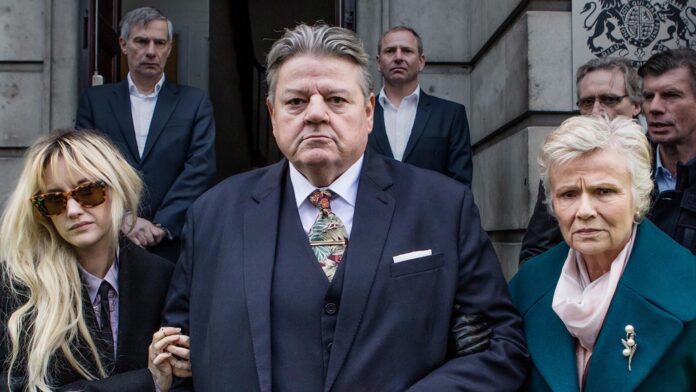 A National Treasure TV show will soon come on your TV screens. Disney+ has officially announced that they will be bringing 10 part series for their fans. Many fans will be excited to know that it is the remake of the hit adventure movies. Another exciting thing is that it will feature a Latina lead character that will bring new vibes. The National Treasure show will come out with 10 episodes and each episode is going to be fantastic when it comes to twists. The series will be written by Marianne and Cormac Wibberley. The best thing is that both the persons have written both films. The movie and this show will be produced by the producer Jerry Bruckheimer.

What is the plot of the national treasure show? 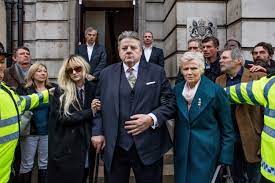 Director is the captain of the ship and the acclaimed director Mira Nair will be directing the series. Mira Nair has previously directed Vanity Fair and Monsoon Wedding. If we talk about the plot the national treasure show will revolve around a lot of twists and turns. Fans can expect to go on a fun ride with the Disney+ show as it will explore all the timely issues. The idea of identity, community, historical authorship and patriotism are beautifully combined together to bring a masterpiece.

The story is quite interesting as it revolves around Jess Morales. She is a 20-year-old girl who is planning to set off on an adventure along with her friends. The interesting part is that they are looking to find lost treasure while she wants to reveal the hidden secrets of her mysterious family history. There is so much to look forward to in the storyline while the performances and direction are also going to win many hearts for sure.

The first National Treasure movie that was released in 2004 made it big on the box office. It was directed by Jon Turteltaub and starred Nicolas Cage and Benjamin Franklin Gates. The performances were applauded and they went on to win many awards too. The film made a business of more than $347 million worldwide. Another sequel with the name National Treasure: Book of Secrets was released and it was even bigger, grossing $459 million worldwide.

There have been various attempts as the makers wanted to make a third film but things couldn’t turn out well. Bruckheimer even confirmed that a script is being planned while writer Chris Bremner will work on the screenplay. Whether the new film comes on not is still not known but we are happy to know that a show is coming on Disney+.

When will the national treasure series release?

The national treasure series will most probably release by the end of this year or next year. As soon as the filming begins the release date will be decided by the makers. The series is an adaptation of the movie so we will surely get to see something extraordinary. If you have already watched the first two parts of the movie you must know about the storyline already.