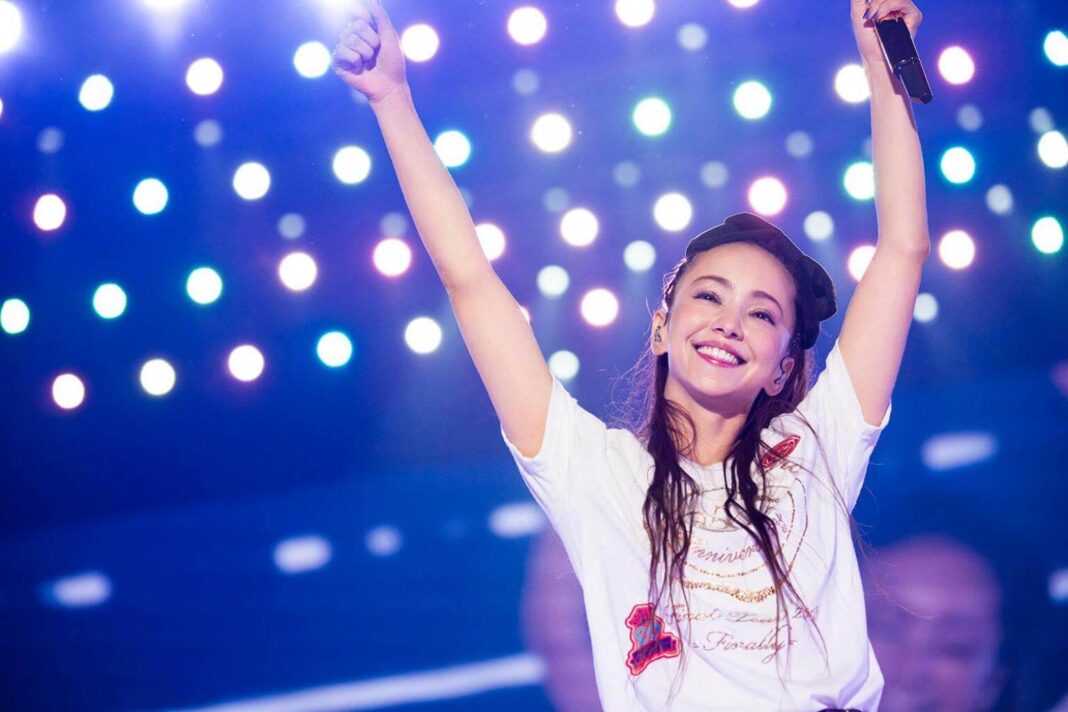 Namie Amuro is a Japanese singer and pop idol. She made her debut in music in 1992 with the girl group Super Monkey. Even when she was a part of the five-piece girl group she got attention from Tetsuya Komuro. The popular producer/songwriter was ready to shape up her early career. She has built up a solid fan following all thanks to her sense of style and music. The touch of R&B-influenced pop in her music gives her an edge over her rivals. Her solo career did not take off until she released her second album Sweet 19 Blues. Here are more details regarding her personal and professional life. 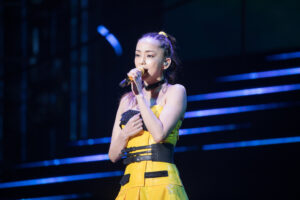 Namie Amuro was born on September 20, 1977. She was born and raised in the city of Naha that is located in the southern tropical islands of Okinawa. Her height is five feet and two inches while she is 43 years old currently. She began performing from an early age as her mother always encouraged her. As her parents parted ways when she was young so her mother raised her alone. 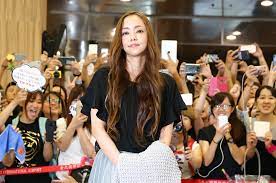 The first official solo album of Namie is Sweet 19 Blues. It has got a very unique tune and the songwriting and production values of this talented singer also reflect in it. She got huge success in Japan by selling over three million albums. Most of her fans compliment her for having a great style and wearing stylish accessories. They all copy her fashion sense and wear the same fashion accessories their idol wears.

She released her third album named Concentration 20. The gospel-influenced single Can You Celebrate has been the highlight of this album. The theme song to the Fuji TV drama Virgin Road that she released also became popular. It went on to sell two million copies and became a karaoke staple along with the wedding song of the year among Japanese couples.

Namie had to go through a forced break from music as she became pregnant. She was only 20 then and got married to Sam (Masaharu Maruyama) who is from group TRF. After marriage, she made a comeback with a performance on the New Year’s television show Kohaku Uta Gassen. Namie collaborated with the R&B production talents of Dallas Austin for her fourth album Genius 2000.

Namie has got the chance to collaborate with TLC, Boyz II Men, and Monica. In 2002 she won the MTV Video Music Awards Japan for being an Inspirational idol. While releasing her new album she was deeply inspired by her musical idol, Janet Jackson. Even her songs have some influences on Janet’s music. The transformation from dance-pop to a more mature sound made her win the title of Queen of Hip-Pop. It also became of the bestselling albums in her career.

The total net worth of Namie happens to be around $1-$5 million. She has achieved this fortune from her active singing career. As of now, she is one of the top celebrities in Japan. She made high heels, miniskirts, and tattoos a phenomenon. Her provocative dance routines featured in her videos add up to her image and fame.