My Wonderful Life: Release Date, Cast, Plot and All Other Updates 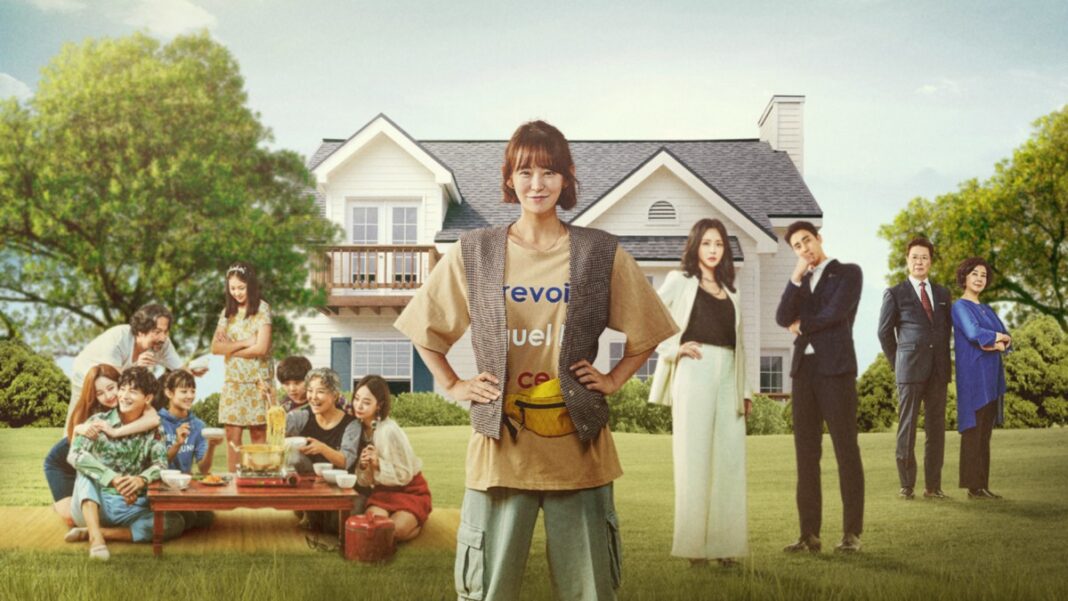 My Wonderful life is a South Korean Television series that airs on MBC network. The long series has just started airing on the channel and the fans are excited about what is in store for them. The fans will be getting new episodes every day and the long series is expected to run for 120 episodes. This post will give you all the details regarding this amazing new Korean drama. People who love watching family dramas can get excited because they are in for a ride.

My Wonderful Life: What is it about? 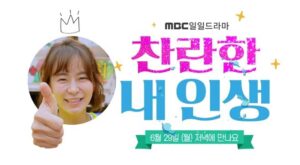 My Wonderful life tells the story of two women whose fates are interlinked with each other. Park Bok Hee who is a 34-year-old woman lives in a poor neighborhood and works hard to earn her daily living. She is married to a man who has an extramarital affair. Bok Hee has a twin son and daughter and the family faces a lot of challenges to meet the ends.

Park Bok Hee’s life changes when she discovers that she is the real daughter of a Chaebol that runs a big company in South Korea. Her destiny is intertwined with Ko Sang-A who is living as their daughter till now. When both of them find the truth about their birth they get the shock of their life. The plot focuses on how Park Bok Hee struggles to settle in a rich household and how Ko Sang A creates problems for her.

Who is in the cast of My Wonderful Life? 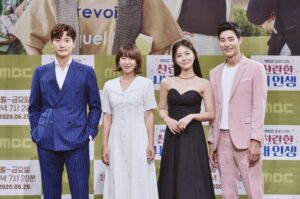 The Cast of My Wonderful Life includes:

Where can you stream My Wonderful Life?

My Wonderful Life airs on MBC which is a popular broadcasting channel in South Korea. The drama airs every Monday to Friday at 7:20 PM in South Korea. If you want to catch up with the latest episodes of the drama you can tune into MBC at the scheduled time. If you don’t have a subscription to the MBC channel then you can catch the episodes online.

The foreign viewers can catch the episodes subbed in English after a few hours of the original airing time of the episode. There are some great websites that upload the latest episodes of Korean dramas with English subtitles. You can watch the new episodes on dramacool, kissasian.ch and Dramafire.com in HD quality. There are also some other websites where you can stream Asian dramas but the websites that we have mentioned are the best out of all.

What is the release date of My Wonderful Life?

My Wonderful Life has already released on 29th June 2020. The first episode has been aired today and you can catch the second episode on 30th June 2020 as the show airs Monday to Friday. If you want to catch up with the latest episodes of the drama online then you will have to wait for the drama to air on MBC. The online streaming websites will air the episodes after it is aired in South Korea.