Nacon To Launch My Fantastic Ranch This Fall 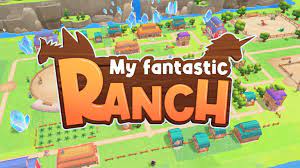 Nacon has announced that they will be releasing their latest video game soon. The company made an announcement in the past week that they will be publishing a brand new farming management game. The video game will be titled My Fantastic Ranch. The game is being developed by Piece Of Cake Studio, and the developers of the game are Hacktag. The game developing company and the publishers have done quite well with their previous video games. Let’s find out more about My Fantastic Ranch. 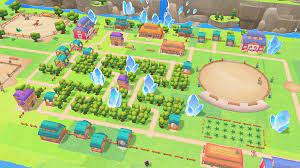 My Fantastic Ranch will be all about the mythical creatures. The players will be breeding and training dragons, unicorns, and other beasts. You will come across the beasts that you don’t normally come across. The gameplay is designed to be easy for children to access. It involves developing and managing a dream ranch.

You will have to adopt and care for new dragons and unicorns. The players will be given riding lessons and will be given the charge of matching the right student to the right creature. You will be watching them progress together and also help them to participate in events and tournaments. All these task achievements will raise the ranch’s profile.

The video game will be released for all three major consoles. You can play it on PC for Steam and the Epic Games Store in the next six months. 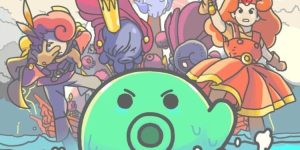 My Fantastic Ranch will be a management game and will be an ideal game for the young players. It will be set in a magical world that is inhabited by fantastic creatures. The game has a unique design and is perfect for developing a child’s management game skills. It is set in a fantasy world full of incredibly cute creatures.

Marine Lemaïtre, CEO and co-founder of Piece of Cake studios revealed about the game:

“We wanted to create a management game that the youngest players can access, a game that makes them think and still leaves room for the imagination, and My Fantastic Ranch is the result. All of the game mechanics have been designed to be easy for children to understand, so they can have fun owning their imaginary ranch.”