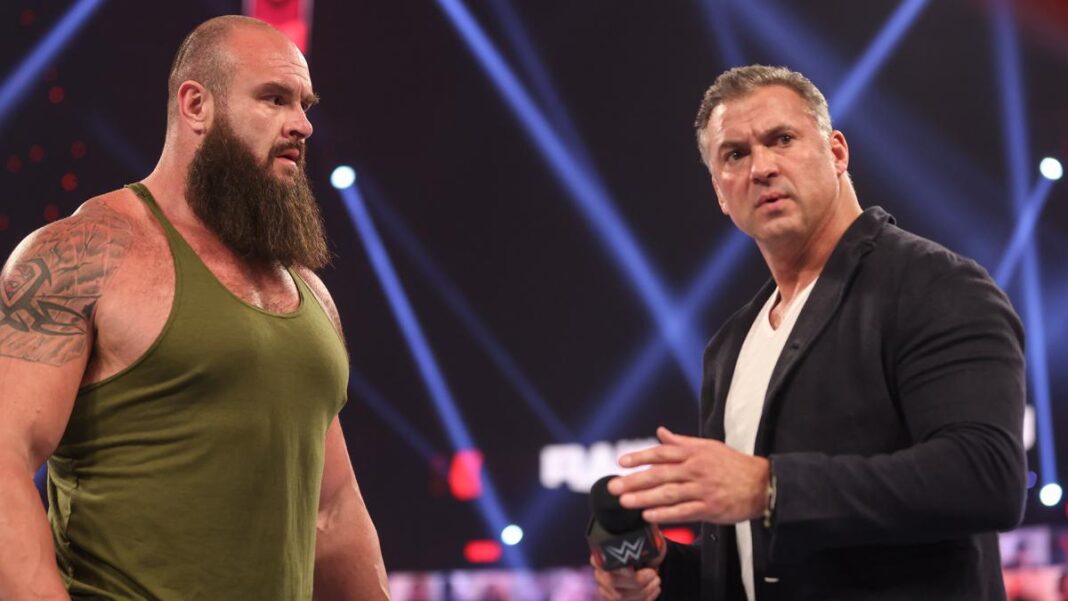 According to the latest updates WWE plans to release Tony Nese, Ariya Daivari, and Fandango. They will also be releasing Ever-Rise (Chase Parker, Matt Martel) as confirmed by Sean Ross Sapp. All his fans know that Fandango signed up with WWE in 2006. After a major roster run, he made a return to the WWE NXT and teamed up with Tyler Breeze as Fandango. He will be leaving the company as a one-time NXT Tag Team Champion.

Contents show
1 How many stars are released from WWE?
2 What do the WWE president and Chief revenue officer have to say about the release?

Fandango has been a part of the NXT show on June 15 where is teaming with Breeze but lost to Imperium. Ever-Rise has got their WWE YouTube show this week. The weekend social media show is already gaining a lot of popularity. He was popularly and formerly known as 3.0 especially when he signed up with the tag team in 2016. They have also wrestled in NXT but lost to Hit Row. Here is some news about released superstars:

How many stars are released from WWE? 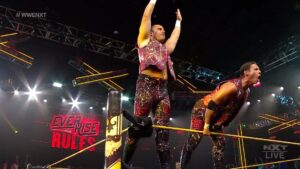 Nese will soon release from WWE and he last wrestled on WWE 205 Live show on 8th June. He is teaming with Daivari to defeat Ari Sterling and Asher Hale. Nese signed up with WWE in 2016 and will be leaving as a one-time Cruiserweight Champion. Daivari will also face another challenging partner Ikemen Jiro on WWE 205 Live. He is a part of WWE for many years now. When Nese is released he reacted with the following tweet and wrote: “Welp.”

At the same time, Fandango also tweeted to thank Vince McMahon, Stephanie McMahon and Triple H. He stated the following: “Thank you @VinceMcMahon @TripleH @StephMcMahon Thank you for the last 14 years. I truly appreciate it! [Folded hands emoji]”

Daivari has also written a post-release tweet and he feels it is now time to get back to pro wrestling. He wrote the following details: “Thank you all for the kind words and support. It’s time to put sports entertainment behind me and get back professional wrestling’’.

What do the WWE president and Chief revenue officer have to say about the release? 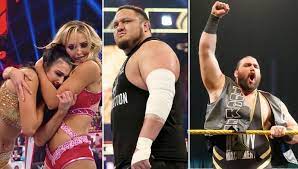 WWE President & Chief Revenue Officer Nick Khan held an important meeting at WWE HQ. There were a lot of important decisions made about the releases of many superstars. As of now, WWE has released the following 13 Superstars after this important meeting. The names in the list include Killian Dain, The Bollywood Boyz (Sunil Singh, Samir Singh), and Marina Shafir. Other stars also include Arturo Ruas, Curt Stallion, Fandango, Tyler Breeze, Ever-Rise (Chase Parker, Matt Martel), and Tony Nese.

The list also includes Ariya Daivari and August Grey. Nick Khan was leading a meeting and made a decision for releases due to budget cuts. There are a lot of names that will soon crop up during the coming days. At the same time, there have been few wrestlers who were saved from releasing. Fans have not been so happy with the names of superstars that are released and others that might release in the upcoming days.