Most Anticipated Anime Series And Movies in 2021 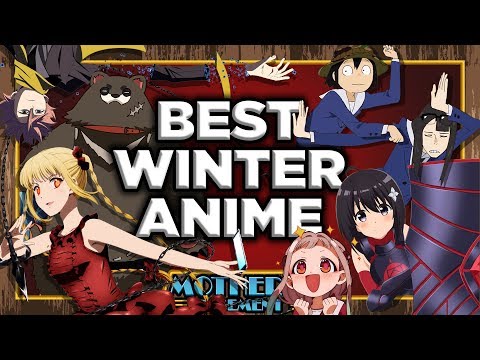 The winter season is going to be packed with new anime releases and the anime fans are super excited about this development. The next season of the anime will be coming up with many well-known series.

We will be providing you guys a list of the most anticipated anime series for winter 2021! The fans of the anime series will get to see their favorite characters back.

Release Date: 8th January 2021 The children of the Gracefield house will be coming back to your screens. The children have finally escaped and will be seen running into the wilderness outside the walls. Malicious demons will be waiting outside for them to capture them. Will the kids be able to survive and manage to come out of the forest?

Release Date: 12th January 2021 Rimuru and Hinata will be fighting against each other in the second season anime series. Rimuru will be seen reconsidering his feelings towards humans. Several nations will be seen attacking the Tempest. 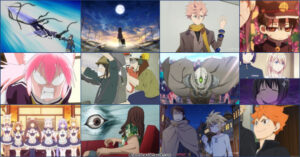 Release Date: January 2021  Emilia will be facing the trials of the tomb. However, Emilia’s past is still hidden in the mystery. Subaru will be seen saving a girl but who does she want to save?

Release Date: January 2021  The village of science and Tsukasa’s army will be seen going against each other in the Stone Wars arc of the anime. The struggle that the team put in will determine the future of humankind and how the world will shape up in the near future.

Release Date: January 2021  The first season of the series ended on a cliffhanger and in the upcoming season we will see Uesugi get closer to the quintuplets. We will see some more secrets getting revealed about them.