Morbius: Everything We Know About The Dark Spider-Man Spin-Off 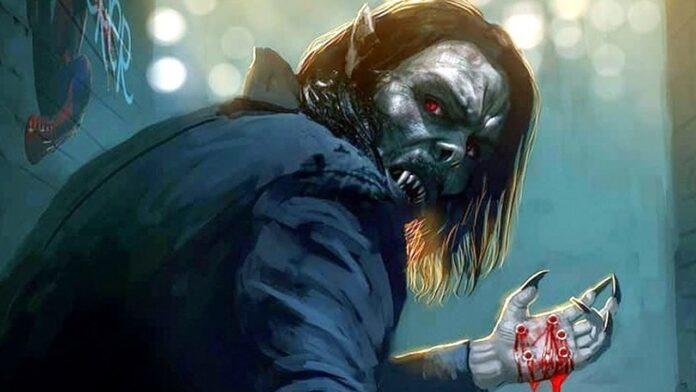 Marvel Studios have produced a large number of legendary superheroes that are loved by audiences. They have made a lot of deals with Disney and Fox and we will get Morbius very soon. It features an interesting story while the cast is also a popular one. Most of the stories from Marvel studios usually focus on dark heroes. They are created by the famous writer Roy Thomas. The series has been delayed for some time due to coronavirus but many are hoping it will come out soon. The filming schedule is already going to begin and a lot of interesting updates are coming for the sets. Let’s take a look at more details.

What is the plot of Morbius: The dark spider-man -spin-off? 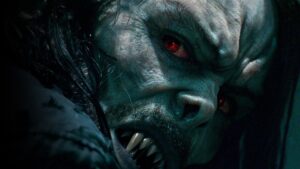 The story of Morbius is very interesting as it revolves around the story of a vampire. He has got some rare disease and wants to cure himself at every cost. It is obvious that the dark hero will take any step to get rid of this situation. One of his experiments will go wrong but he doesn’t want to stop trying. Morbius is surprised to see a change in him overnight.

He seems to have been infected with some vampire characteristics. Marvel Entertainment is bringing something new to the world of vampires. Morbius was first introduced as a villain for spider man but later his role got a lot of changes. The direction will be good as the famous director will be coming on board.

Read More: List Of Movies Delayed Due To Covid-19 And Their New Release Dates

Who is in the cast of Morbius: The dark spider man-spin-off? 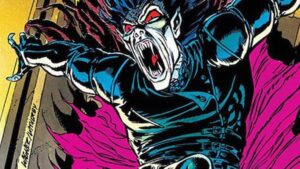 When the project is so big and interesting the production team takes an extra effort to bring in some good faces. The cast and crew of the series will be a mix of new and prominent actors. They will give their best as the spinoff is going to be bigger and better than before. Jared Leto will play the lead role of Dr. Morbius. Recently a trailer was released for the film and fans are very excited to check it out. It gives a clear idea about the plot of the film and you can see the cast too.

When will Morbius: The dark spider man-spin-off release?

Morbius was about to release a few months before but due to coronavirus, it was delayed. Currently, the production team has planned to release the film in March 2021. It seems for now that the release date is already fixed but there can be some changes in the future. The story of a doctor turning into a vampire has not been seen on TV before. Some viewers are confused with the storyline after checking the trailer and they want to explore more. The sci-fi and horror movies are popular among many and makers are sure that this film will be loved too. Are you excited to watch the movie? Do let us know in the comments section below about how you feel!