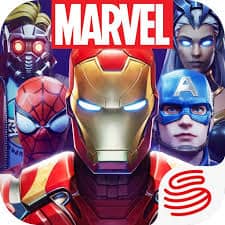 There is a new buzz coming in from the entertainment industry. A misworded and hastily thought tweet from the Marvel may end up costing something big. Emmy may not consider the movie for Emmy’s due to this controversial tweet. Many media reports have confirmed about this odd technicality. The entry and after credits of Marvel Franchise reveal new update for the sequel or spin off. The finale of Moon Knight aired on Wednesday. Many people that it is leaving a new door open for something new. Here are more details to this story: 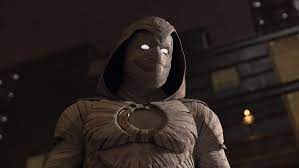 The Moon Knight final has left a door open for the sequel. Mohamed Diab who is the executive producer and episodic director has given an insight to the Deadline. He doesn’t have any idea whether it will wind up with a season 2 or not. According to another update Marvel along with Hawkeye will be submitting Moon Knight for Emmy Awards. It will include in the limited series category.

The twitter update about Marvel has another interesting story to tell. They are promoting the concluding episode of Moon Knight as an ‘epic series finale’. However the same tweet was deleted 14 minutes later. It is causing a lot of stir on the social media as it was corrected to ‘epic season finale’ afterwards.

When the network submits the content it is given for the consideration of awards. Whether it is the Emmys, the TV academy or any other award function. They have to take all the marketing tools into account. It will mean that potentially Moon Knight will be out of the run because of one single tweet.

If the Moon Knight wind up has more than one season it will not be suitable for limited series award. In the meantime, if you are anxiously waiting for grooving on the Moon Knight you are in for a surprise. Keep thinking about the finale and the new characters that will be a part of the series.

Read More: Why Black Adam Is Delayed & When It Will Come Out? 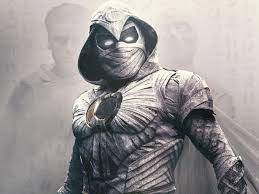 The tweet was posted by the official Marvel Studios Account. They have tweeted for the trailer from the last episode of Moon Knight. It is urging fans to tune into the finale series. The post was changed minutes later with the ‘season’ finale. What’s your thought on this story? Don’t forget to write it in the comments sections below.

The reason is obvious as the comics giants have accidently hinted at a new season of Moon Knight already. This is how it will disqualify from a certain category and may move to another one. If you want more update, keep checking this space frequently!