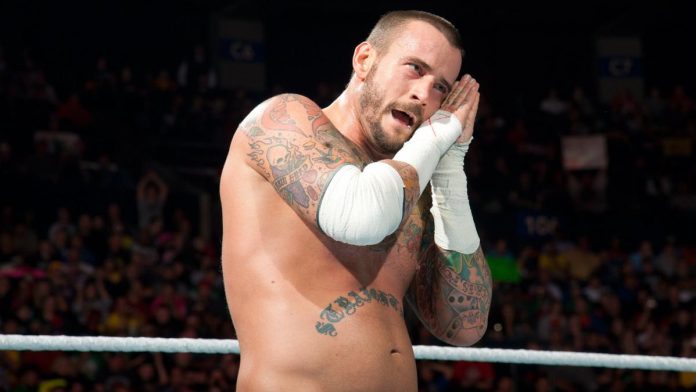 AEW Star CM Punk doesn’t want to miss the opportunity to take a jab at his WWE that is his former employer. WWE is trying to downgrade the venue of this year’s ‘Money in the Bank’. Allegiant Stadium has over 65,000 seats while MGM Grand Garden is around 17,000 seats. CM got the chance to post an Instagram story to post some promotional material for “WrestleMania VII’. It is another former WWW event that is moving from a big stadium to a small venue. Here is more information about this story: 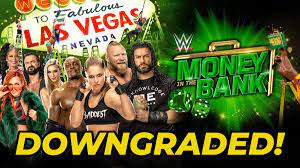 In 1991, WWE cited ‘bomb threats’ and other security reasons for changing the venue for the Showcase of Immortals. If we talk about the paper, WWE seems justified with their reasons. Considering that the pay-per-view was built around Sgt. Slaughter. He is an Iraqi sympathizer at the peak of the Gulf War. However according to the mainstream media outlets such as SLAM! Sports of Canada has dismissed the claim from WWE.

Some other media reports claim that change in venue is due to poor ticket sales. It shows the inability of WWE to fill out the 100,000 Seater LA Memorial Coliseum. With the rising popularity of AEW it seems that WWE will have to struggle in the future as well. 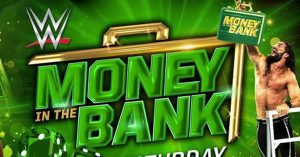 WWE EVP Bruce Prichard has talked about the struggle to sell out tickets for the LA Memorial Coliseum in 1991. However he claims that they have received some bomb threats earlier. With this podcast “Something to Wrestle With” podcast Bruce stated that it is difficult to hold the event at the same venue. Even if the stadium was sold out the scope was difficult for the police to carry out the safety plans.  All the fans and wrestlers must be safe while they are inside the stadium.

In another interview on “Kayfabe Commentaries,” Bruce informed can change venues due to the security issues. This is what seems feasible at this point as well. If we talk about this Sunday’s ‘Double or nothing per-per-view it will come up with many interesting matches.

With the CM Punk vs. AEW World Champion Hangman Page many people are already very excited. If you check out the post from CM Punk, he is taking a direct jab at WWE. Here is what he writes: ‘Another Bomb Threat smh’. If you are looking for more updates from the wrestling world, keep checking this space!