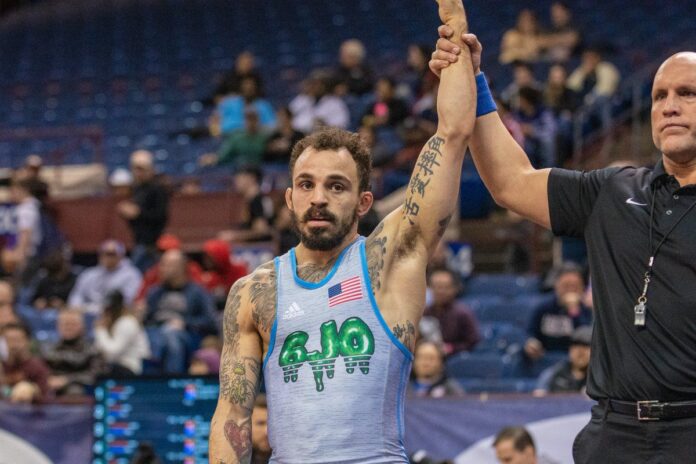 MLW plans to release Jordan Oliver and wrestling fans are not happy with this development. He was released on Wednesday this week. During this time a strange incident took place as he was attacked by 5150 in the parking lot. The arena of MLW fusion has been a terrifying incident for him. Many people believe that this is the reason of his exit from the storylines of MLW. He is a 22 year old wrester who signed up with MLW back in 2019. All the wrestling fans are aware that has been a part of the Injustice stable for a long time now. Here are more details to this story: 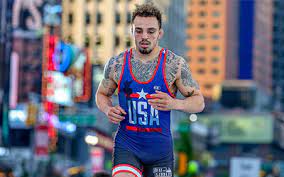 The release of Oliver has been a surprise for many. With his release a lot of other wrestlers will also be out. MLW has decided to part ways with Beastman, Bu Ku Dao and Leo Brien. However it is revealed through various sources that Oliver will the final departure from MLW. The CEO Court Bauer is involved with taking the decision regarding these releases.

Apart from that Oliver has been active on the social media and also retweeting the comments made by his fans. Even though he has released from MLW he has a lot on his plate. He will be dealing with various indie promotions that also include GCW. It is still not sure whether WWE or AEW have any plans of signing this talented wrestler. 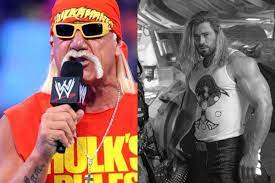 Brooke Hogan recently sat down for an interview with Hollywood Raw. She also talked about the life of Randy Savage. Her father has not been well since sometime and she gave an update on his health. Apart from that Brooke is still upset as he wanted to make some amendments before his release. Brooke had to go through around 25 surgeries in the past decade. However he is doing a little better at the moment. Here is what she has to say:

“Oh, my God. Really such a great person. So when my parents were going on date nights, they’d leave us kids with him and Liz and I would like brush his hair with, you know how Barbie dolls would come with little pink plastic brush? I would brush his hair. It was just so sad, like that he passed so soon because he and my dad had just seen each other and made amends or whatever. I guess there was a little hiccup just with Randy and Liz’s breakup and my parents got caught in the middle of just like.

‘We don’t know what to do at this point.’ And my dad and Randy were such good friends, and just really still to this day, it still really upsets my dad when he thinks about it for a while. It’s emotional. He’s such a great guy, but just so nice and so friendly and so funny and just gentle and just sweet.”