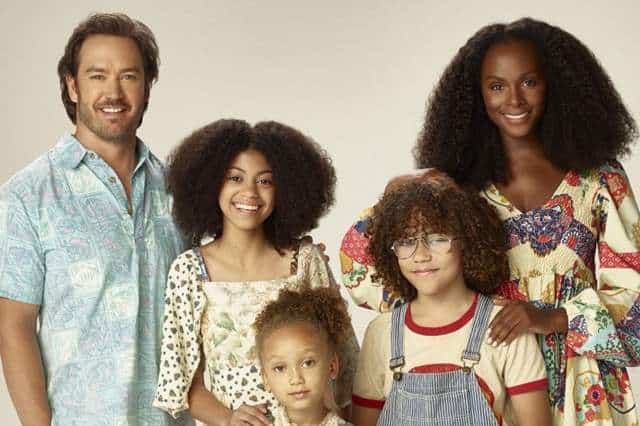 Mixed-Ish is a popular show that is a spin-off show of Black-Ish. The show is called Mixed-Ish and the latest we hear is that it is currently in some trouble. The show is in trouble for stealing the concept and it is also rumored that the makers will soon be sued for it. Let’s get to know more about the latest buzz going around Mixed-Ish.

What is the controversy surrounding Mixed-ish?

There is a buzz that the spin-off show Mixed-Ish is facing a controversy of plagiarism. Hayley Marie Norman is suing ABC, and the makers of Mixes Ish Tracee Ellis Ross, Kenya Barris, and others and has claimed that they have stolen the concept of her show. She revealed that she has been working on the show for a long time and her work has been stolen and has been made into Black-ish spinoff Mixed-ish.

What are the allegations on ABC? 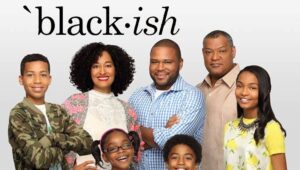 Norman has revealed that on Oct. 2017 ABC has signed a deal with Big Breakfast. The deal was that she will be writing, producing, and starring in the series. That company is the parent company of Artists First. She has revealed that both Ross and her manager Brian Dobbins are involved and have leaked the concept she had written. ABC and the makers of Black-Ish might get sued if they are not able to settle with Norman out of court.

What is Norman’s series all about?

The series that she was working on is titled “a 30-minute sitcom. The series tells the journey of a female protagonist who is from a mixed-race.  She lives in the suburbs and is surrounded by African American and Caucasian families. The show was in the making in late 2018 and was released on Showtime, Netflix, HBO, Hulu, Amazon, and Starz.

In January 2019, Norman says that it was decided to revisit the series. She has revealed that next month it was revealed to her that ABC was in the development of Black-ish which is a prequel centered on the character of Ross’ Rainbow Johnson. Norman has also stated that the show was based on her life and has many aspects and incidents of her real-life stories.

What is the truth behind the controversy?

Black-ish was renewed for its sixth season and had the spinoff ordered at that time. The original series tells the story of Bow Johnson and his character is loosely based on his real wife. One of the episodes also featured her parents and the airing time of that season was in March 2015, which is two years before Norman had signed the deal with Big Breakfast. It is almost three before she has alleged Ross in becoming involved.

Norman still insists that Mixed-ish is her series and the original concept of the spin-off belongs to her. She also revealed that the idea she conceived was based on her own background and that is why she insists that ABC and the makers have stolen her concept.