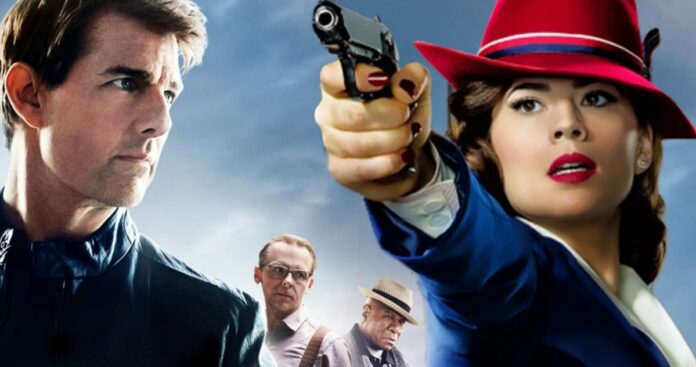 Contents show
1 What are the latest updates on Mission Impossible 7?
2 What is the action stunt all about?
3 Some details about the stunt video

What are the latest updates on Mission Impossible 7?

Tom Cruise has been entertaining his fans and has been giving a stellar performance with the Mission Impossible film series. Until now, Cruise has left his fans in frenzy and has performed some splendid action scenes. The action scenes set his fan’s heart racing with excitement. Now, Tom Cruise has done it once again. He has taken the stunt on a notch higher this time. It was revealed via a video on the social media, that the MI star has performed a scary death-defying motorcycle stunt for Mission Impossible 7.

What is the action stunt all about? 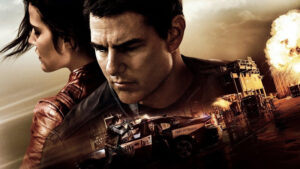 In the last few Mission Impossible movies, Tom Cruise has been performing some gripping action scenes. The fans have seen him riding some of the fanciest motorbikes. The bikes were super expensive and we haven’t been able to handle his charms as he rode the BMW S 1000 RR and Triumph classic cruisers. The actor is shooting for his upcoming film Mission Impossible 7 and has performed a death-defying stunt, by himself. In this video shared on social media, we see Tom Cruise driving a motorcycle and he is also seen jumping off a cliff. As per media reports, the stunt featuring Tom Cruise has been shot Norwegian fjords of Hurtigruten.

Read more: Kangana Reacts To Jaya Bachchan Comments: Would You Say The Same If Your Daughter Was Beaten, Drugged, Molested?

Some details about the stunt video

In the stunt video, we can see Tom Cruise riding the bike at a full speed, and then we finally see him jumping off a high cliff. The actor is followed by a helicopter that is providing him the protection. The most impressive thing about the stunt is that Tom Cruise is not wearing any safety harness when he is performing the stunt. The stunt is performed under safety precautions but it could be dangerous and hats off to Tom Cruise for being so brave and courageous.  He is seen falling off a cliff, and then later he falls off a few feet and then opens up a parachute to stop the fall.

Meanwhile, Tom Cruise is seen performing the scary stunt and it seems like the actor is leaving no stone unturned to make his fans proud of himself in the upcoming movie of Mission Impossible 7.

Are you excited to watch Mission Impossible 7? Share your views in the comments section below.