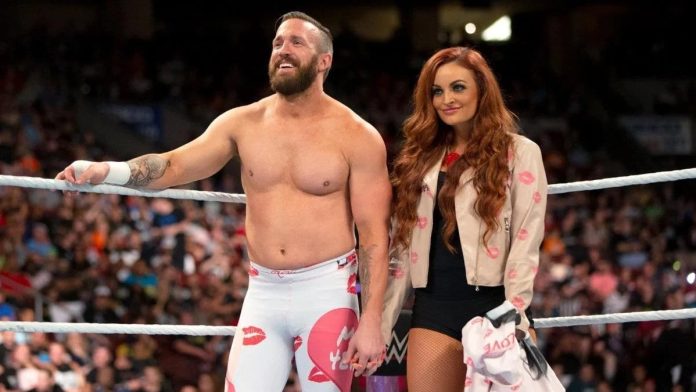 The OGK, Matt Taven and Mike Bennett recently sat down for an interview with ROHStrong podcast. They gave their thoughts regarding the upcoming hiatus of the Ring of Honor. It seems that ROH is trying to prove something important. He also confirmed that this is the actual story and will showcase some of the hardest parts. According to Mike Bennett it is the hardest challenge to follow. It is more like a hard pill to swallow. However it is a way for him to prove what he is capable of and get all the praises. Here are more details regarding Mike Bennett.

Mike Bennett talks about the challenges in WWE 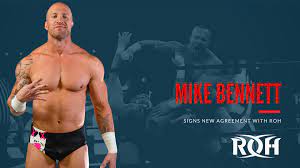 Mike Bennett reveals his thoughts about the challenges he has to face at WWE. Here is what he has to say:

“I think this is the hardest part for me, the hardest pill for me to swallow here. And I think that it’s one of those things where I feel I was just starting to prove what I’m capable of, what I wanted to do, what I wanted to show people. I feel like it didn’t actually start happening until I had my match with Gresh (Jonathan Gresham), and then from there, it felt like me and Taven started cooking on all cylinders. 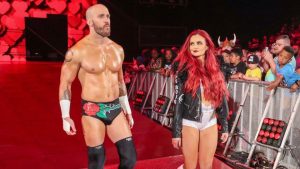 Mike Bennett is currently married to Maria Kanellis. She is the in charge of Ring of Honor’s Women’s division. In this interview Mike also reveals how his wife is dealing with the upcoming changes in ROH. Here is what he has to say:

“She’s Maria. She handles everything like Maria does,” Bennett said. “I won’t sugarcoat it, she was devastated. This was her dream job, and she said to me not too long before that phone call where everything was told us, she said to me, ‘in my career, this is the happiest that I’ve ever been.’ And I remember thinking that, and I looked at her and I said, ‘because it was what you’re meant to do.’

Maria has done a ton of cool things in her career, but to watch her with those other girls, and to watch everything come together, and to watch her and Bobby Cruise just kind of work together and take something that was pretty much dead in the water, and in a matter of six months make it one of the most talked about things in all of wrestling, it’s a testament to her and Bobby Cruise and the girls that she brought in’’.