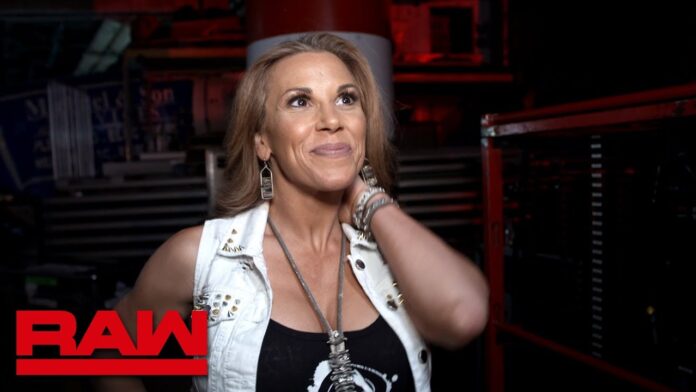 Nowadays every aspiring wrestler wants to be a part of TV. It gives them a lot of exposure and their popularity also increases. However, it is also important to give a good performance in the ring, or else it is hard to get recognition. Mickie James has been the face of wrestling for a long time now. According to her, it is hard to maintain a good image in the wrestling industry. Mickie feels “The fans now are brutal!” the veteran says, “They’re brutal!” She has given various interviews about how she feels about becoming a part of WWE. Here is what she has to say about the upcoming talent in wrestling. 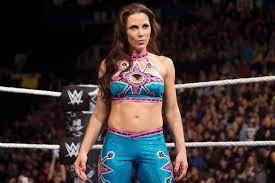 Mickie is a multiple-time Women’s champion and she makes candid confessions with her fans. She thinks about the danger of placing young talent in front of a large number of people on TV. They should be ready enough to be part of such a platform. They invite a lot of criticism from millions of people when they are not ready to face different challenges. It takes a while to build up an image with your hard work and talent. Here is what she has to say:

“If they’re really young and green in the business even then it can take a lot of time. It can set them back two years before the fans actually start to think they’re a viable opponent for anyone.”

When did Mickie James release from WWE? 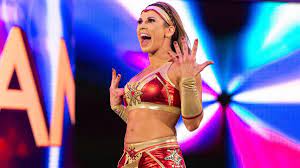 Mickie James was released from WWE in April. She is now working behind the scenes as WWE asked her to become a producer of the women’s division. It is her duty to shape up the rising talent so they can work hard on their performance and image. The onscreen representation along with hard work is the key to success in WWE. She feels it is something that she will love to do and will like to help build a new team of superstars at WWE. Here is what she reveals:

“[WWE has] cultivated and created places for younger talent to grow and get that experience on television and really define their characters and get comfortable in it. They’re ready to go rather than learning on television,” said James, whose education came “tucked away” in Ohio Valley Wrestling. “That way when you bring them to television, they’re over-prepared,” the star pointed out. “I always think that’s such a hard thing to do for any character, to learn on TV in front of millions of people.

Mickie is acting as the Executive Producer of the National Wrestling Alliance’s  EMPOWERRR. The all-women’s pay-per-view will help her create a new team of young talent on her behalf. The new promotional activities will kick off at the legendary St. Louis Chase Ballroom. It will also include the anniversary show NWA 73 while there are two days of TV tapings. She is responsible for creating one of the best PPV line-ups.