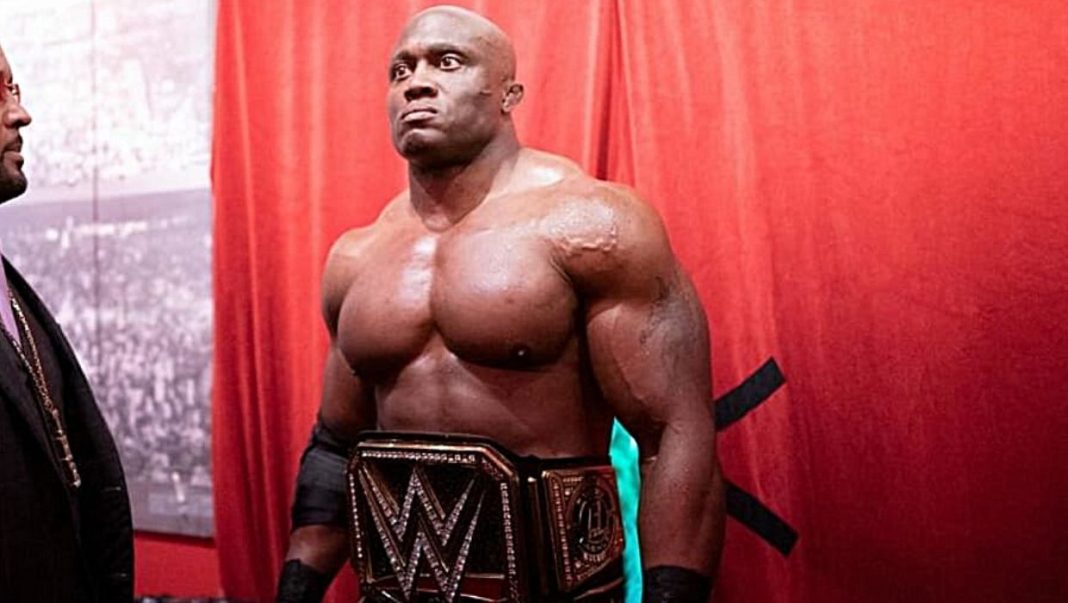 WWE has released a medical update on Bobby Lashley. His fans have been worried and want to know more about him. After the WWE event of Elimination Chamber from Jeddah, Saudi Arabia they are updating fans about Bobby. During this event Bobby got an injury as Seth Rollins attacked him with a Buckle Bomb.

Bobby was suddenly distracted due to this action and didn’t even see the Theory cash. When he realized, it was already too late and he got injured. The WWE officials and team of doctors helped him to continue with the match. Here are more details regarding Bobby’s injury. 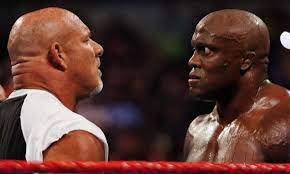 Unfortunately Bobby got injured at the Elimination Chamber event. Since then his fans are worried and wanted to know more about it. WWE is actively giving updates on his injury. They took their twitter and announced the Bobby has entered the concussion protocol. He will be traveling back to the USA, but under the supervision of doctors. They will have him undergo some more evaluations. Brock Lesnar has won the WWE title. After defeating Bobby Lashley, Riddle, Austin Theory, AJ Styles, and Seth Rollins, he retained his title. Brock will now have an intense match with WWE Universal Champion Roman Reigns at WrestleMania 38. 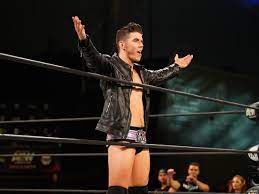 AEW Dynamite has been unfortunate for Sammy Guevara due to a reason. Last week he was happy to retain his title against Darby Allin. However Andrade El Idolo also helped him to an extent. Besides this good thing, he suffered an injury in the match. His scratched his cornea leaving a threat to his eyes. Here is what he has to say:

“Finally able to open my eyes I suffered a scratched cornea on Wednesday,” Sammy reveals. “All respect to Darby, We came into this company with everything to prove & in 3 years we have shown that we not only belong but we are this place. Every time I’m on your TV I’ll give you a show, I promise.”

Sammy is happy to get the rights to call himself an Undisputed TNT champion. This is where he has defeated Cody Rhodes. It looks like that this match will be the last one for Cody. These two talented superstars got the chance to compete against each other in a ladder match.

With this match everyone could easily determine the Undisputed Champion. In the last few moments of the game Sammy went ahead with success. Sammy has got another win at the TNT championship. Previously he has also won the Championship against Miro on September 29th, 2021 episode. Later on he lost another match to Cody Rhodes in December. His fans can have a sigh of relief as Sammy is fine and doing better than before.