New Superhero Joins The Cast Of The Marvels Web-Series 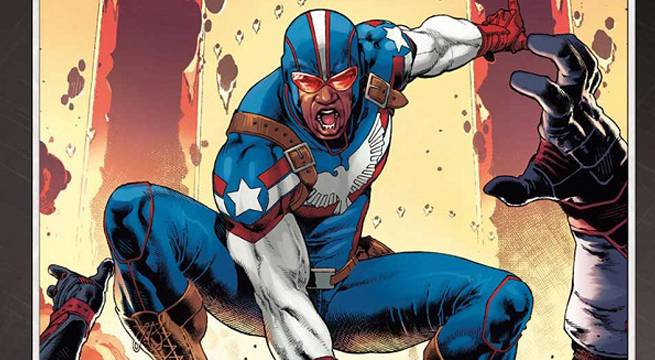 Marvel didn’t release any new content for the fans. Two or three Marvel movies and many other productions from Marvel got delayed and also got canceled in 2020. Marvel will be paying back the fans and 2021 is going to be a prominent year for the Marvel Cinematic Universe. Wanda Vision will be the first release on Disney Plus and the release has been hyped up. The series will be followed up by the upcoming series “Falcon and Winter Soldier”. The show has been creating a lot of buzz on the internet. Young Avenger is all set to join the cast of Marvel’s Disney Plus series.

The Dinsey Plus web series will be releasing soon and the fans are super excited about it. The show will focus on the Winter Soldier, who is also known as Bucky Barnes. The new young avenger and the Winter soldier will be fighting against the enemies. The major characters on the show include U.S. Agent, Wyatt Russell, and Flag smashers. All these characters will be making a debut in the upcoming Disney Plus series.

Young Avenger To Be Part Of Falcon And Winter Soldier

According to reports, Elijah Richardson will be joining the cast of Falcon and Winter Soldier. He will be portraying the character of Eli Bradley and will be appearing in two important episodes. Richardson’s IMDb page has suggested that the actor will be a part of the series. Charles Murphy has shared a tweet, which confirms the rumor and suggests that he will be a prominent part of the series.

Who is Eli Bradley, a.k.a The Patriot? 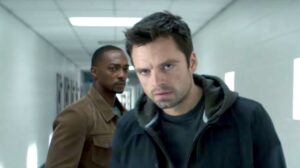 Eli Bradley is one of the members of the cast and he is the leader of the Junior team of The Avengers. The team is called the Young Avengers. The team includes the young blooded superheroes, which includes characters like Kate Bishop and Cassie Lang. The two characters are a part of the Marvel Cinematic Universe. Eli Bradley appeared on the first issue of Young Avengers and he played the grandson of Isiah Bradley.

Iron Lad is hired by Eli to fight with the Kang the Conqueror. He is seen paying homepage to his grandfather.  Eli picked The Patriot’s mantle and lies to his mates about their abilities. Eli has gained the abilities of his grandfather when he got injured and had to do a blood transfusion. He received from his grandfather which gave Eli the super-soldier abilities.

Read more: Locked Down: Everything We Know So Far

Wanda Vision is the first series that will be coming out of Marvel Studios. The upcoming series will be releasing this year. It will air on Disney Plus on the 15th January 2021. Falcon And Winter Soldier will be arriving on March 19th, 2021. If you are looking for more updates on Marvel’s upcoming projects then stay tuned to this space. The fans can look forward to more movies like Black Widow, Spider-man 3, Doctor Strange: Multiverse of Madness, and many more.