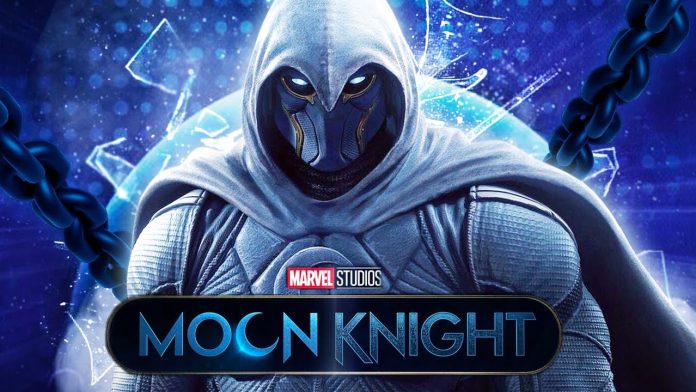 Marvel’s Moon Knight is one of the most anticipated shows of all time. There were rumors of Disney+ and Marvel Studios’ Oscar Isaac (Dune, “Star Wars VII-IX”) & Ethan Hawke action series Moon Knight releasing will be released at the end of March. It seems like the rumors are true and the show will be released soon. If you are curious about Moon Knight, then read the post below to find out more about it.

The official trailer is all set to premiere on Monday, January 17. There is also a mini-teaser for the highly-anticipated series. If you want to know the additional details about the show, then you should watch the trailer of the series. 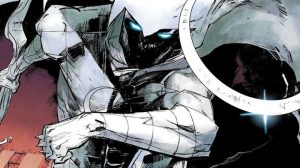 The production of the series started in April 2021 and ended in October 2021. Now, footage of the series has already been released. Many new updates about the series were released in Disney’s Disney Plus Day celebrations. Producer Kevin Feige has revealed that Moon Knight will have six episodes. Each episode of the show will be 40-50 minutes long.

Marvel has confirmed that Oscar Isaac will be playing the starring role of Moon Knight. The news was revealed on May 2021 Twitter. According to The Hollywood Reporter, Ethan Hawke will be joining Isaac in a villainous role. We will also see May Calamawy joining the cast of the show. Jeremy Slater will be on the writing team. There have been unconfirmed reports that Mohamed Diab will be directing the project.

The Moon Knight trailer has already been out. A brief 39-second clip has been released and the fans are excited about the new trailer. The trailer consists of some nicely shot scenes that surely increase excitement. 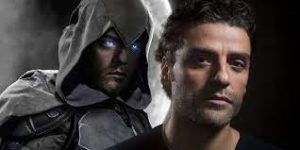 During an interview with The Ringer, Hawke has made it pretty clear that the three big reasons why he chose to star in the Moon Knight cast were his desire to work with Isaac and Diab (his first two). He revealed in an interview:

“Well, it’s where I’m at as an actor. A lot of it, to be honest, I love the fact that Moon Knight is a lesser-known story and allows more creative freedom. The director is Mohamed Diab and he’s a brilliant guy. I’ve seen a couple of his movies and wanted to work with him anyway. I had a meeting with him about another project of his own. And a lot of it is Oscar, to me, to be honest with you. I find him to be a very exciting player in my field. I like what he’s doing with his life. He reminds me of the actors, when I first arrived at New York, that I looked up to,” Hawke revealed in an interview. 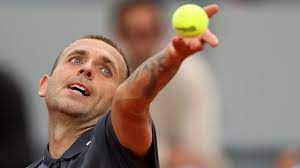 Ayesha - May 26, 2022
The British No 2 has lost four sets to Mikael Ymer. Cameron Norrie will now be the last British man who will remain as...