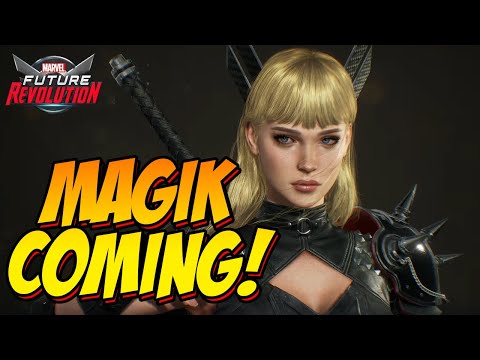 The players will also enjoy the fun in-game events. Magik will be joining the game as a brand new playable character. The new character will be launched with its own set of tricks. The character will power up her sleeve and will make her a formidable choice. The battlefield will be exciting and will be challenging for the players as well. 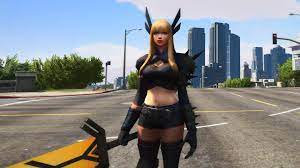 Marvel Future Revolution has released a new trailer for the latest update of the video game. According to the latest trailer, the latest character Magnik will be introduced. There will also be many new developer notes and will give updates about the new December update.

Magik will utilize the gigantic Soulsword. This will be a powerful weapon and will be made from part of her own soul. She will release powerful magic and will be unleashing the enemies on the battlefield. She will be the ruler of Limbo and will be able to access the demonic spells.

The video game developers have released a new update in December. The update introduces new content with the theme of the upcoming Spider-Man: No Way Home theatrical debut. The update will be introduced on December 15th. 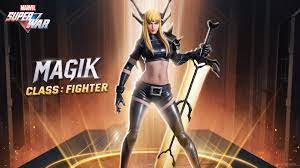