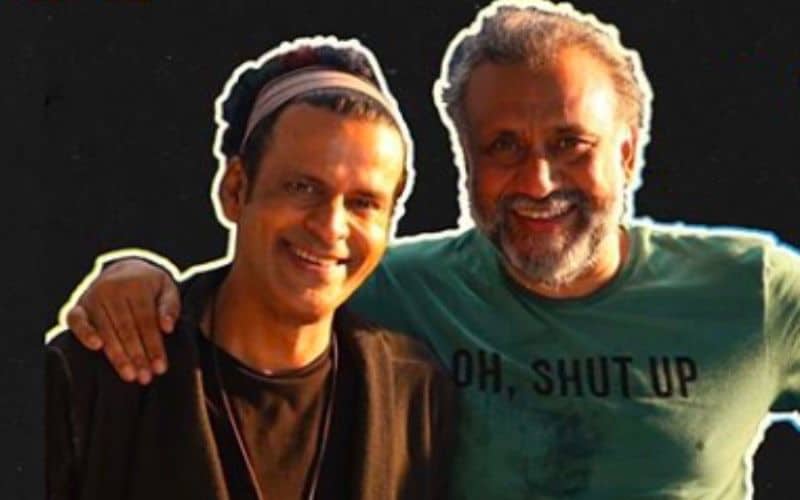 Manoj Bajpayee And Anubhav Sinha are coming together with a bang with Bambai Mein Ka Ba. The teaser of the Bhojpuri rap song has already been released and now the first look poster of Bambai Mein Ka Ba has also been revealed by the producers. The song features Manoj Bajpayee and Anubhav Sinha and we must say that their swag is on another level. Read on to know more details.

What is Bambai Mein Ka Ba all about?

There was a lot of excitement and buzz around the launch of the popular producer and director Anubhav Sinha’s Bhojpuri music video titled as ‘Bambai Mein Ka Ba’. The music video features the versatile and talented actor Manoj Bajpayee. The music video has built huge anticipation among the fans of Manjo Bajpai and has also piqued everyone’s curiosity.

Is there any teaser of Bambai Ka Ba?

Anubhav Sinha released the teaser of the music video earlier this month. The highly-anticipated Bhojpuri music video, ‘Bambai Mein Ka Ba’, will mark the collaboration of the director with the versatile actor and his friend, Manoj Bajpayee. The producer built the anticipation even further, the producer has recently revealed the poster of the song that showcases Manoj in an upbeat mood!

Is the teaser of Bambai Ka Ba well received? 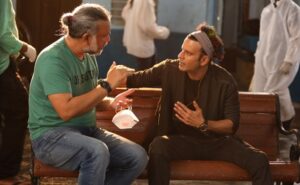 The song’s teaser has been launched last week, and the fans of  Manoj Bajpai cannot stop praising his singing prowess. The fans are looking forward to watching the full song. Anubhav Sinha and Manoj have been friends for a long time and have also dropped a video in which they talk about the making of the song. This has made the audience want more! The duo also revealed how they will be collaborating together on the song.

Who has written and composed Bambai Ka Ba?

The song has been composed by Anurag Saikia and written by Dr Sagar.  ‘Bambai Mein Ka Ba’ has been shot at a city studio midst the coronavirus pandemic. Anubhav revealed regarding the filming of the song and stated that  “I have finished shooting most of my songs in one day, including the popular track ‘Dus Bahane’ and fortunately all those songs have been chartbusters,”

Is the first look of the song out?

Manoj shared the poster of the song on his social media account and surprised his fans with his new avatar in the song. Anubhav also reposted the poster and echoed similar sentiments! The song has been produced by Benaras Mediaworks and has been directed by Anubhav Sinha. T-Series will be releasing the song ‘Bambai Mein Ka Ba’ that features the actor Manoj Bajpayee in a new and surprising avatar.

The director-actor duo has also talked about how the song came into existence and why it portrays the current socio-cultural norms in India. Manoj and Anubhav shared some interesting stuff including the anecdotes and experiences that they had in the making of the song. The duo also revealed that the song is connected to their lives and has a personal connection with Bhojpuri.