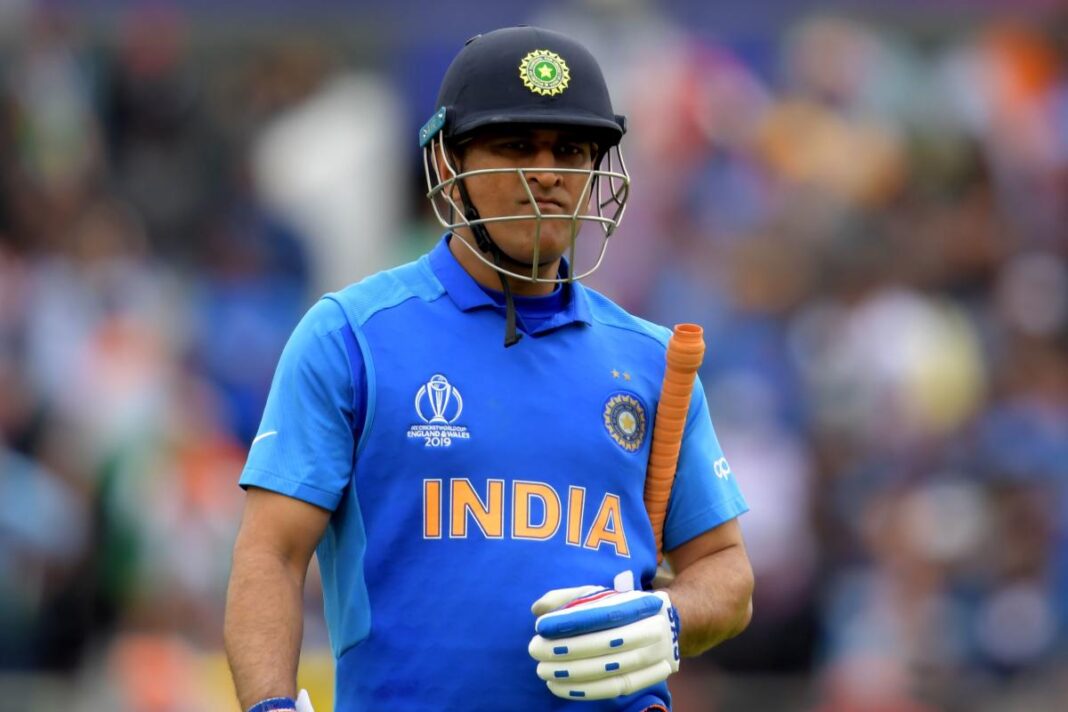 Fans will be devastated to know that Mahendra Singh Dhoni has announced his retirement from international cricket. The news came as a surprise for many and he shared this news in an emotional video with his fans. According to some fans, this news was obvious because for some time now there have been unofficial rumors about his retirement plans. However, nothing was concrete as Dhoni himself used to state that the rumors were false but it seems that he has finally admitted to it all. The final blow came to fans when Dhoni shared a video on Instagram and since then fans have been sad. In fact, everyone would miss him slay on the ground and playing amazing cricket. 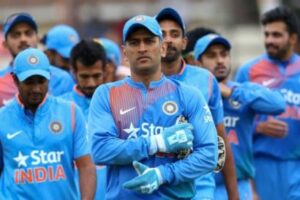 The video shared by Mahendra Singh Dhoni took all the fans on an emotional ride. He compiled some of the best moments from cricket and shared it with everyone. All the fond memories on and off the field were like a tear-jerker. We can witness all the moments where he is hitting fours and sixes or making magnificent centuries to entice the spectators at the stadium. He shared a very cordial and friendly relationship with all the Indian teammates. Dhoni also included the moments where he is holding the trophy in his hands and is very proud.

The cricket journey has been hectic and full of ups and downs too but it is for everyone to cherish to the fullest. The caption of Dhoni’s Instagram video stated “Thanks a lot for your love and support throughout from 1929 hrs consider me as retired.”It was full of all the beautiful comments from his fans around the world and it seems they are not ready to let him go or say goodbye as they are still not ready for it.

Mahendra Singh Dhoni Retirement: The end of an Era 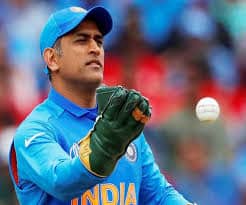 To be honest Dhoni and his retirement news is like the end of a wonderful era of cricket. According to the latest buzz, Dhoni will be seen in the upcoming edition of the Indian Premier League and it is like a sigh of relief for many. Guess what it is going to be very exciting for one and all. In January 2017 he declared the news that he wants to quit the captaincy of the Indian cricket team. He was and still an important part of the team and we cannot deny that he has given brilliant performances all this while. He has been a part of the team for a decade now and scored 4876 runs in about 90 tests. Dhoni retired from Test cricket in December 2014 and that during the tour in Australia.

Indian’s win in the 2011 World Cup was a historic moment from the team and Dhoni himself. He scored a match-winning sixer and the team managed to win among tough competition. We can’t forget he has been a great wicket-keeper and has managed to make a mark in this department as well. In the ICC T20 world cup India has beaten Pakistan and his captaincy and skills were loved during that time. With the news of his retirement, we can assume that one era of cricket has ended and the tributes from cricketers are also pouring in.