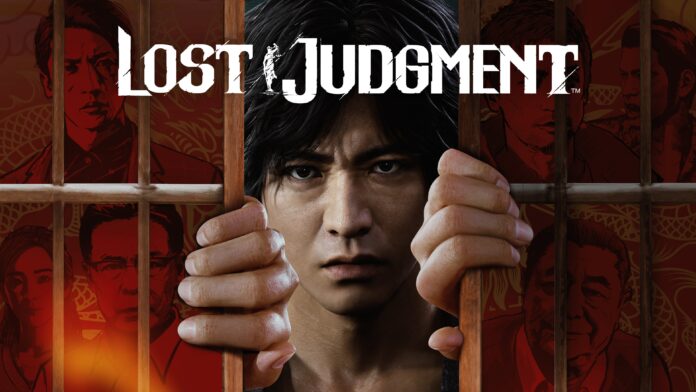 SEGA and Ryu Ga Gotoku Studio have announced that Lost Judgment will be releasing soon. The worldwide release of the game will be this September. The game has been created by the makers behind the Yakuza series. This version of the game will be serving as a proper sequel to the original game. The highly-praised video game Judgment will be continuing the winding mystery and will feature the story of Takayuki Yagami.

The game will feature the same characters of the original and will revolve around the framework with a new story. The game will have new locations to explore. The new version of the game will have a similar combat and gameplay. Read on to know more about the Lost Judgment game. Here is what we know so far about the game.

Sega announced that the Lost Judgment game will be releasing on September 24, 2021. The previous Yakuza games released in Japan first and were released in other parts of the world months later.  Lost Judgment will be following the schedule of the original game. The worldwide launch of the game will release a few months later than the release in Japan. 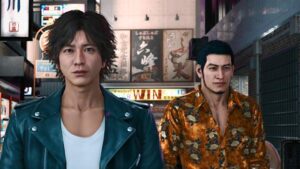 Lost Judgment has a trailer and the makers have launched a story-focused trailer. The press conference for the launch of the game was held a few months back. The creators behind the game did a Q&A with the media. Executive Director Toshihiro Nagoshi and Producer Kazuki Hosokawa announced that they have released a 5-minute announcement trailer.

“Lost Judgment features a street-fighting detective Takayuki Yagami. He will be joined by his partner, ex-yakuza Masaharu Kaito. They are a crime-fighting duo and are given the charge of investigating a crime. The lead suspect has an airtight alibi and the detectives are entangled in a web of conspiracy. Someone who is close to Yagami will die in the game and he will work undercover at a high school. The game will have a lot of thrill and action. The layers will have to stay active and alert to beat the enemies and pass the next level. 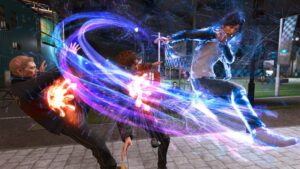 Lost Judgment is a third-person action game. The gameplay of the game is similar to the original Judgment. Players have the option to switch between fighting styles. The Crane and Tiger styles are similar to the fighting style offered in the first game. The Crane stance option will give the players the chance to deal with groups of enemies. Tiger stance is perfect if you are looking for a one-on-one encounter. Lost Judgment has launched a new Snake style.

This stance is perfect if you wish to disarm your enemies with guns and katanas. It can also help to take someone down without hurting them. The game will have an investigative element. Players can climb and wall-run in certain areas of the game environment.

Players can explore Yokohama, which is a new area. The location of a high school is also introduced where Yagami goes undercover. The high school area will be the game’s wackiest sides and the players will be able to enjoy activities like boxing, dancing, and more.