Last Cloudia: Release Date, Trailer and All You Need To Know 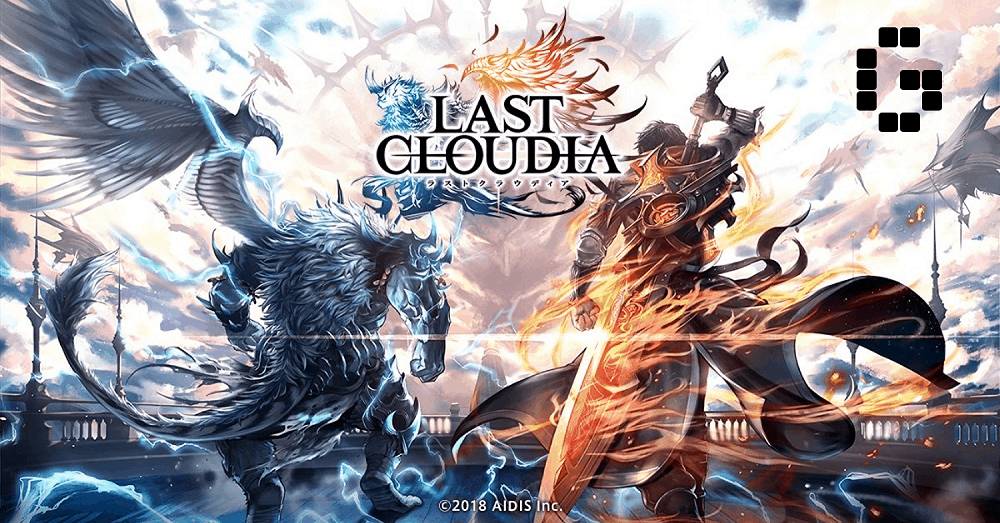 AIDIS.Inc is a popular gaming company that has manufactured many fun and exciting games. The gaming company has announced a new adventure game that will allow you to enjoy a wonderful gaming experience. Last Cloudia is a new offering from AIDIS.Inc and the game are going to feature new and expansive domains. If you are excited about Last Cloudia then you are at the right place because we have gathered all the information regarding Last Cloudia release date, trailer, and other details.

What is the Last Cloudia Gameplay?

If you like hassle-free experience while playing games online then Last Cloudia will give you a wonderful time. The Gameplay of Last Cloudia comes with some of the best-enhanced features and will give you amazing gaming experience. The new development is made according to the new technologies and would provide you with a fully-fledged control system.

What is the Plot of Last Cloudia?

The plot of Last Cloudia is interesting and revolves around humans and animals teaming up to save the world from disaster. The player will be given the role of a commander and would lead the team to protect the world from possible attacks and enemies. The main protagonist of the game is Kyle who is an expert in swordsmanship and his friend Rei who is a beast with one wing. During the game the player would be able to encounter a lot of other players who have the same intention as them to save the world. The players get the opportunity to look for arcs that help them to give a boost to their gaming experience. With new weapons you will now be able to kill your enemies at a fast rate as compared to before.

What are the latest Updates of Last Cloudia?

Every game development company makes upgrades in their games based on the feedback of the players. AIDIS.Inc has also made updates to Last Cloudia. AIDIS.Inc is a Japanese based gaming company and most Japanese companies are known for their regular updates according to the user feedback. The developers of Last Cloudia have recently celebrated their 1 year anniversary in the world of gaming manufacturers. The latest update of Last Cloudia allows the users to use their reward points and use various benefits and amenities. They will now be able to use advanced weapons and enjoy various power options. The development team is planning to send more new and exciting updates in the coming weeks so that the users can have an even better gaming experience as they play Last Cloudia. The graphics of the game have also been improved and you would be able to enjoy a 3D gaming experience.

When is the Last Cloudia Release date?

Last Cloudia has already been released on April 15th, 2019. The development team has planned to release Last Cloudia in different schedules in various parts of the world. The good news for the developers is that the pre-registration has crossed the 1 million mark. The game was launched in America and Canada and now it will be releasing in various parts of the world. You can play the game on your android and iOS devices.