Lana Reveals Details Of Her WWE Release In A Heartfelt Confession 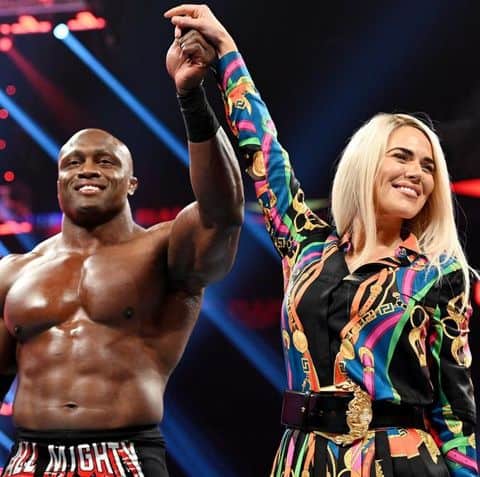 CJ Perry (Lana) is the one recently released from WWE. She shared this news with her fans in the latest episode of the Talk Is Jericho podcast. Lana is a part of the huge group of superstars that are released from WWE this June. The lists of other superstars that are released from WWE include Braun Strowman and Aleister Black. She has been open to discussing her reaction after finding out about her release. It has not been much time she moved to a new house in St. Petersburg. Her fans have also been disappointed and they will miss her release from WWE. Let’s see whatever she plans for the future but her fans will like to know how she feels about her release. Here is her interview and you can read it for more details:

Contents show
1 How does Lana feel about her release from WWE?
2 How did John Laurinaitis oppose the decision of Lana’s release?

How does Lana feel about her release from WWE? 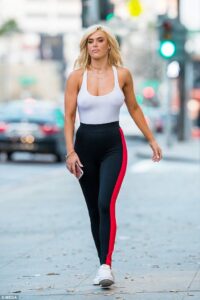 Many fans are curious to know how Lana is feeling after an exit from WWE. She has revealed it in a heartfelt conversation. Here are all the details below:

“I rented it for a month. Two weeks in, I got a call from Johnny Ace (John Laurinaitis),” Perry recalled. “Crazy thing is I thought he was calling me about something completely different. I can’t tell you yet what the show is, but I was offered to do another television show, and so they went through the whole process with WWE, and they approved it.

“And so I thought he was calling me about more of those details because that’s what we were all discussing the day before. ‘I’m calling you about your 90 days.’ I’m like, ‘Wait, what?’ I couldn’t even understand, and he’s like, ‘I’m calling you about your 90 days. You’re getting released,’ and I was literally standing right next to a pool. My heart dropped.

“At the same time, I felt really relieved, which was really weird because I did not expect to feel relieved. I felt like a weight lifted off my shoulder, and I could breathe. If someone would have told me that would have happened, I would have been like, no way because I love my job. I love the people that I worked with’’.

How did John Laurinaitis oppose the decision of Lana’s release? 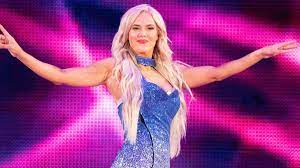 The interview of Lana continued as she also revealed her part of the conversation with John Laurinaitis. She is happy to know that he opposed the decision of her release against the former Head of Talent Relations Mark Carrano.

“I kind of chuckled to myself because I’m glad it wasn’t Mark Carrano that called me because I just see Johnny as this role. Mark kind of becomes homies a little bit more, and Ace is just so corporate. He was like, ‘No, just budget cuts.’ And I said, ‘Okay. Thank you for everything,’ and that was that.”