Lacey Von Erich Shares Why She Left TNA In 2010 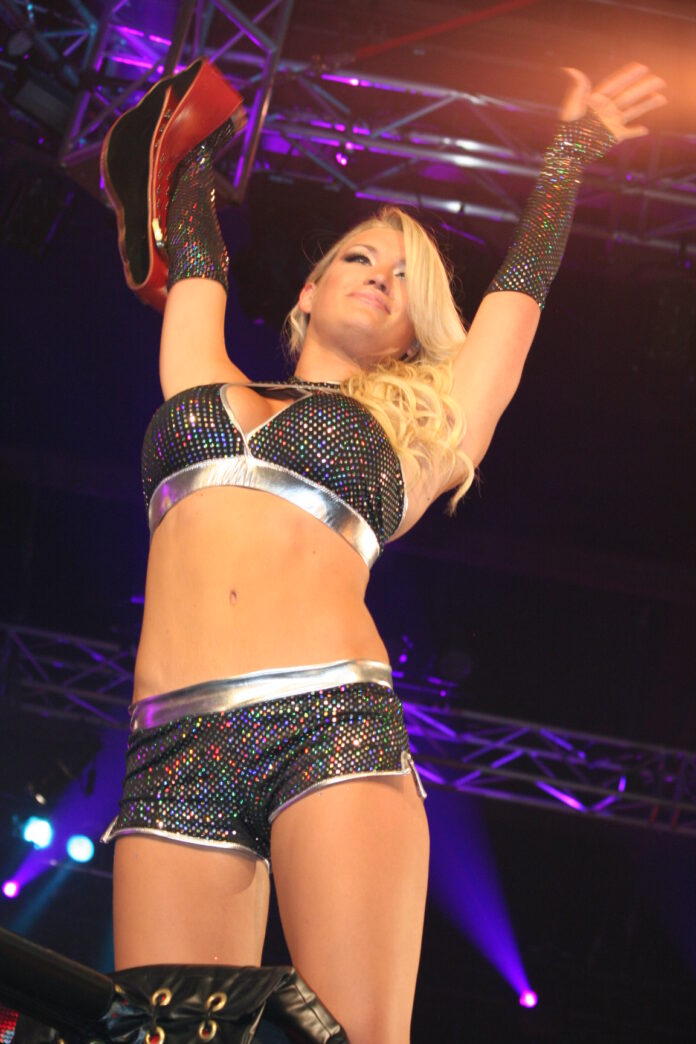 Lacey Von Erich is a popular wrestler and fans were disappointed when she left TNA in 2010. Recently she joined Wrestling Epicenter and poured out some details about her association with TNA. She has also been a part of the Southwest Wrestling Entertainment (SWE) promotion. Fans will be happy to hear about her wrestling career. However, she has been a little hesitant to sign a developmental deal with WWE. They approached her in 2007 but things couldn’t get materialized. Many fans have been missing this talented lady and they are happy to read her interview. Here are some details regarding Lacey Von Erich from her interview.

Contents show
1 What did Lacey Von share in her interview?
2 Why did Lacy leave WWE suddenly?
3 Why is Lacey impressed with Women’s wrestling? 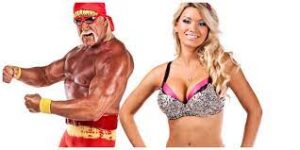 Lacy made some candid confessions in her recent interview. Here is what she has to say:

“It was difficult because I had a 3-month-old at the time and Vince McMahon called me,” Von Erich said. “He was like ‘do you want to be a Diva?’ I was like, “what’s a Diva?’ When I was growing up, Naughty Natalie and ‘Scary’ Sherri (Martel) were not called Divas! They would have hit you! But, I went out there. I always wanted to be an actress and I always wanted to be on stage. So, it was just such a fun production!”

Why did Lacy leave WWE suddenly? 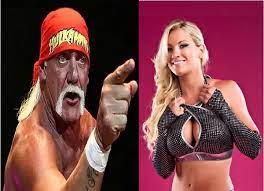 Lacey left WWE and joined TNA from October 2009 to November 2010. In this interview, she also revealed the reason for her sudden exit.

“I only stopped because they were going to put the singles TNA Knockouts Title on me,” Von Erich revealed. “They were going to make me the solo champion which meant I was going to have to head out on the road to the little Podunk towns where there are only Applebees! And, I have a kid. So, I didn’t want to and I was about to get married. So I was on my way to the airport to go to the show where I was going to become champion. And I texted Dixie Carter, who is still a friend of mine, and I was like, ‘I’m so sorry. I don’t think I want to do this anymore. I don’t want to go on the road.’

Why is Lacey impressed with Women’s wrestling?

There have been a lot of changes in the Women’s wrestling teams since she made an exit. Here is what she has to share:

“I love it, “They’re doing really well! Their ratings are great. I feel like even if you don’t like wrestling, you like watching the girls. That said, with talent like Charlie Haas, there are some real ‘holy s–t’ moments in SWE with the guys. I used to be all gung-ho ‘girl wrestling, girl Wrestling!’ But the guys are amazing.”

‘’Myself, Brooke Hogan, Brittany Page, and Ariel Piper who is now Teal Piper, we were all starting an all-girls wrestling TV show federation,” “But I got with SWE because I was like ‘Oh my Gosh, this is actually fun! I like watching it!’