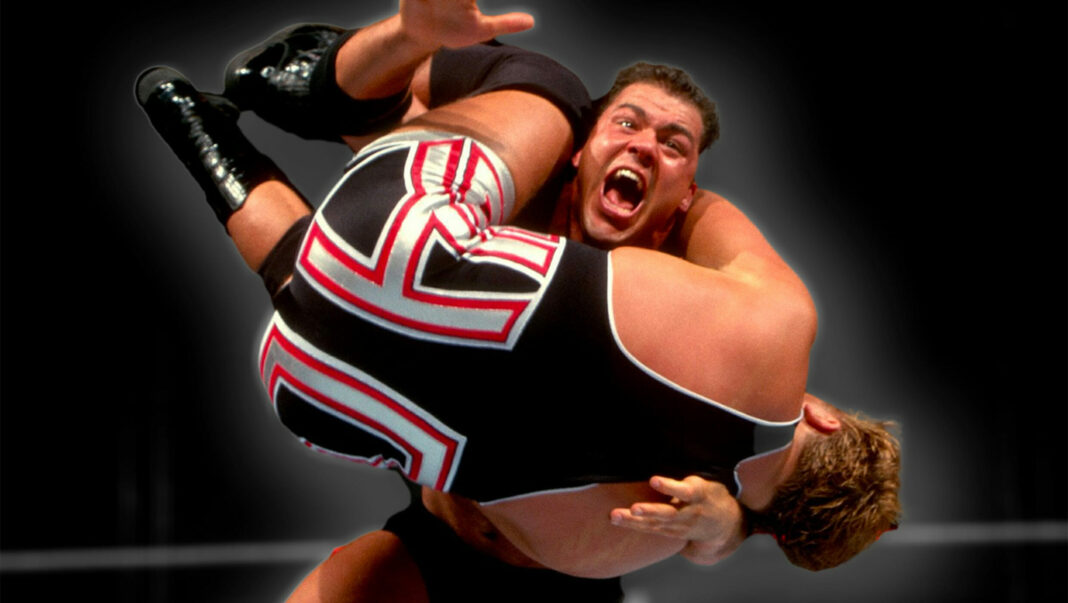 Wrestling fans always like to come up with dream wrestling matches. They are demanding impossible battles between those legends that cannot take place in reality. Stone Cold Steve Austin VS Hulk Hogan and Shawn Michaels VS AJ Styles are some of the two prominent battles that we wish could happen. How can we forget talking about The Undertaker VS Sting?  If this dream matches really happen the wrestling lovers won’t mind paying a big amount of money.

Contents show
1 Kurt Angle VS Owen Hart: What can happen?
2 What does Bruce Prichard have to say about this dream match?

One of the most talked-about wrestling dream matches will be with the Olympic hero and WWE Hall of Famer, Kurt Angle. He is a legend and all-time greatest talents who has the capacity to win all the challenges in the ring. We have not yet seen him play against the legendary Hart family specifically Bret Hart and Owen Hart.

Kurt Angle VS Owen Hart: What can happen? 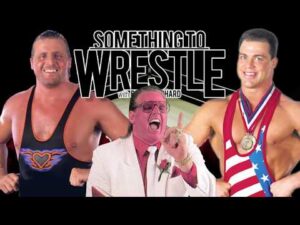 It is surprising that some lucky people have actually witnessed Kurt Angle VS Owen Hart. In an exclusive tape of WWF Raw is War where Kurt Angle has faced Owen Hart in a dark match. At that time he didn’t even debut and nobody knew him. Owen Hart won the match via a pinfall however it was the young Kurt who made a big impression. Owen openly talked about his good skills backstage and acknowledged his opponent as the future world champion. These matches still hold a lot of importance in the life of the organizers of WWE. Even though we try to imagine what will happen if they two came face to face now but sadly it cannot happen.

Owen Hart could have been alive if the horrible night didn’t happen. The match between Kurt and Owen could easily happen if the equipment didn’t malfunction on the day of his death. Both the legends could give us something special on a bigger stage and ring. However, all of it will just remain in our memories. Apart from the lucky few who got to witness a match between them when they were young.

What does Bruce Prichard have to say about this dream match? 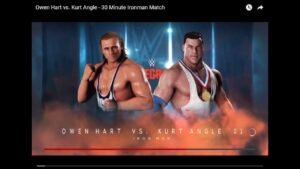 It is known to everyone in the WWE that Bruce Prichard still remembers this dark match of 1999 very well. The two legendary wrestlers of today made an impressive entry on the ring. He still talks about this match on his podcast too. He fondly talks about the match-up of Kurt Angle VS Owen Hart and the reaction of these youngsters at that time.

As there are plenty of fans of these two men it is great news for the fans that at one point such a match did exist. Will they come face to face in the current years? It all remains a dream for wrestling fans. Kurt Angle made his debut at November’s Survivor Series. Since then there is no looking back and he has a legendary career now. It is extremely sad that Owen Hart tragically died just 13 days after few matches in the career.