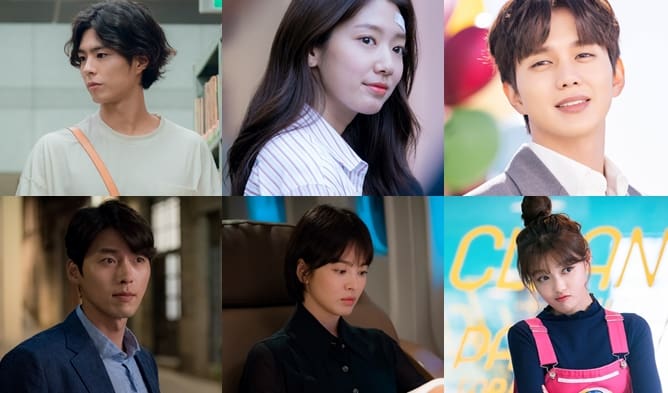 No matter what the role is the actors try to justify their character and do their best. They make their best efforts to bring the character to life. Sometimes the actors are given the chance to play a role that is similar to their real life. We will be listing down some actors who have played celebrities in K dramas. These talented stars were given the chance to portray characters similar to their real-life although the personalities they portray might be different from their real personalities. 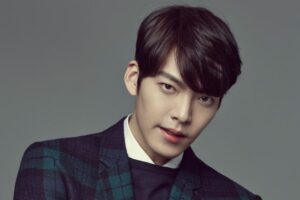 The handsome actor Kim Woo Bin plays the character of an actor in the drama Uncontrollably Fond. He plays an actor and singer who is terminally ill and is about to die. Suzy Bae on the other hand plays a documentary producer. Both the leads are childhood friends and meet each other once again after growing up. 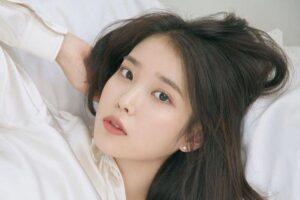 IU plays a famous celebrity in Producer whose career has started at the age of 13. She is smart and beautiful and knows how to keep full control over her facial expressions. IU has played the character of a celebrity brilliantly and it seems as if she is playing herself. The show revolves around a public TV station where the employees are in charge of the variety department. The character of IU is very much similar to her real personality as she also started off her career at a young age and she is also known to have a strong personality.

Read more: Crackdown Review: Is It Worth Watching?

Sung Hoon In I Picked Up a celebrity on the street 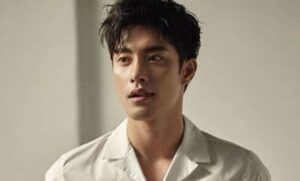 The charming Sung Hoon is the perfect fit for the character because the charming actor has delivered the celebrity persona brilliantly. His character is a bit obnoxious and psychotic but he is always showing love and support to his fans. Sung Hoon looks charming and handsome and has justified the character.

Seo Hyun Jin In Beauty Inside 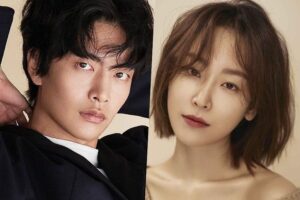 Seo Hyun Jin plays the beautiful and bold actress in Beauty Inside. She is not afraid to speak her mind and does things her way. She plays the role of a super hit actress who has a big secret that she has kept from the world. Her appearance changes every month for an entire week due to an unusual phenomenon. Seo Hyun Jin has gracefully pulled off the character really well. Seo Hyun Jin looks ravishing and charming and has also shown her exceptional acting skills in the drama.

Jun Ji Hyun In My Love From Another Star 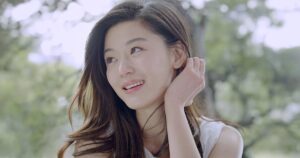 Jun Ji Hyun plays an A list actress in My Love From Another Star. The actress plays the character of Chun Song Yi who is a next-door neighbor to an alien. She ends up falling in love with the alien even though they are poles apart from each other. Jun Ji Hyun is popular for playing funny and goofy characters. She portrays the wild side of Song Yi perfectly. She was able to bring the blunt and lovable character to life and has also maintained her charisma well.