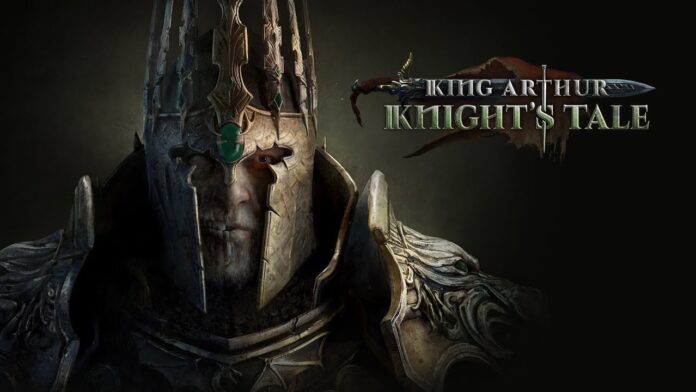 NeocoreGames has revealed that they will be releasing King Arthur: Knight’s Tale for PC via Steam. The game will come out in February so the fans can look forward to the game. The developers will be giving Early Access to the players as regular updates will be coming in. Here is all you need to know about the upcoming game.

NeocoreGames has a planned release date for the video game. King Arthur: Knight’s Tale will be released on February 15th, 2022. 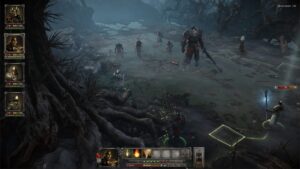 This game will feature Sir Mordred and the players will be taking on the role of Sir Mordred. The game has a backdrop of King Arthur and the former black knight of the grim tales. After you both die in an epic battle, The Lady of the Lake has brought you back to life and this will end a true nightmare.

You can check out the latest trailer of King Arthur: Knight’s Tale and can witness the tactical RPG highlights in the trailer. 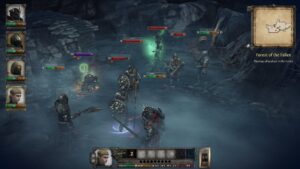 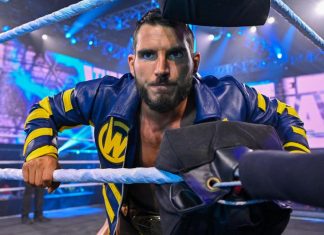 Bushra - November 27, 2021
The WWE contract of Johnny Gargano is all set to expire on 3rd December. He is currently involved with NXT WarGames on December 5th....