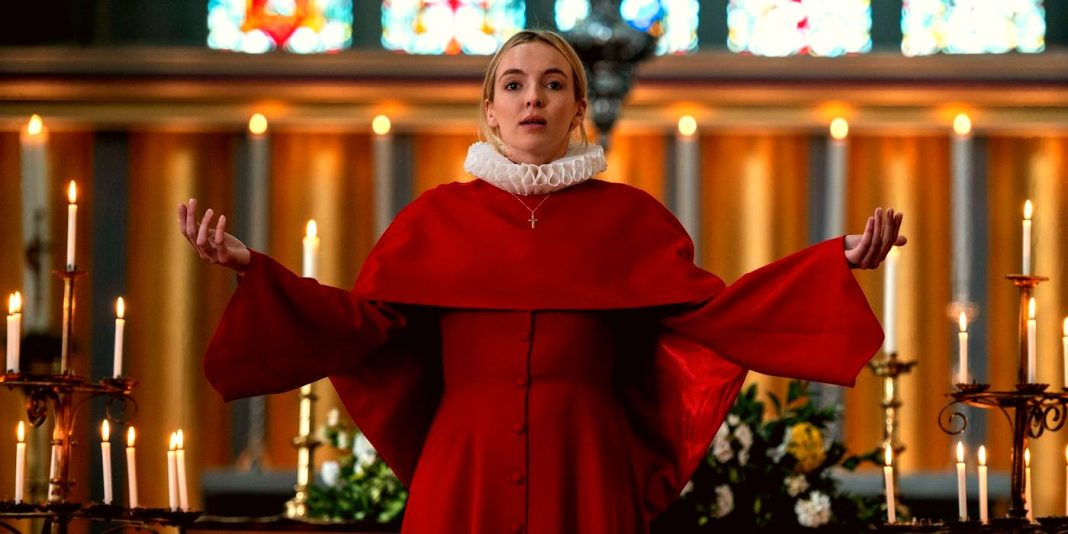 All the fans have given a lot of love and appreciation to Killing Eve. It has managed to reach season four as the popularity is also increasing with each season. Killing Eve is a spy thriller that has an intriguing storyline. It is gracing our television screens with some new episodes. The last few episodes were released in 2020. With the delays in filming and other issues it is taking some time for the 4th season to come out. Fortunately it will come out very soon at BBC America. The first few seasons have been everyone’s favorite as the assassin and British intelligence investigator fight against each other. Here are more details about Killing Eve season 4:

What is the plot of Killing Eve Season 4? 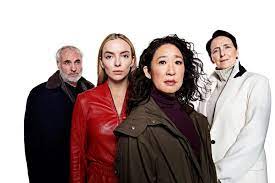 Killing Eve is a popular spy thriller that everyone loves a lot. The story revolves around an intelligence investigator Eve Polastri. This investigator catches psychopathic killer Villanelle. As the chase goes on for a long time a lot of obsession develops between the two parties. Many audiences believe that the Killing Eve season 3 ended on a quite note. The faceoff between Eve and Villanelle has been intense. It seems that the story of season 4 will begin from where the last season ended. Here is the official synopsis from BBC America:

Eve and Villanelle are now “in very different places” after their bridge encounter. “Eve is on a revenge mission, while Villanelle has found a brand-new community in an attempt to prove she’s not a ‘monster.’ Having killed Paul, Carolyn goes to extraordinary lengths to continue to chase down The Twelve and the person that ordered Kenny’s hit. This season follows our extraordinary women, each driven by passion, revenge and obsession, building towards a messy, nuanced and totally glorious series finale.”

Who is in the cast of Killing Eve Season 4? 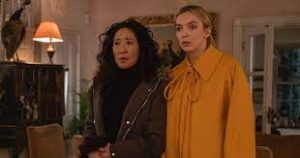 The two very prominent leads of Killing Even will be returning for the season 4. Jodie Comer (Villanelle) and Sandra Oh (Eve) will play their part once again. The new season will remain incomplete without Fiona Shaw (Carolyn). Everyone will hope that this character will also make a comeback in this new season. Many people have been wondering whether Kim Bodnia will be back as Konstantin or not. According to the latest buzz he will be coming back for sure. Helene is a high ranking official of the Twelve. He is likely to come back in the 4th season as well.

What is the release date of Killing Eve Season 4?

The killing Eve season 4 will release sometime in 2022. As the filming has already begun we can expect it to release it this year. Killing Eve has become one of the most memorable journey for all the actors. Jodie Comer has also thanked fans who have been together with the team throughout their journey. All good things come to an end and with the finale season we can expect the plot to be even better.